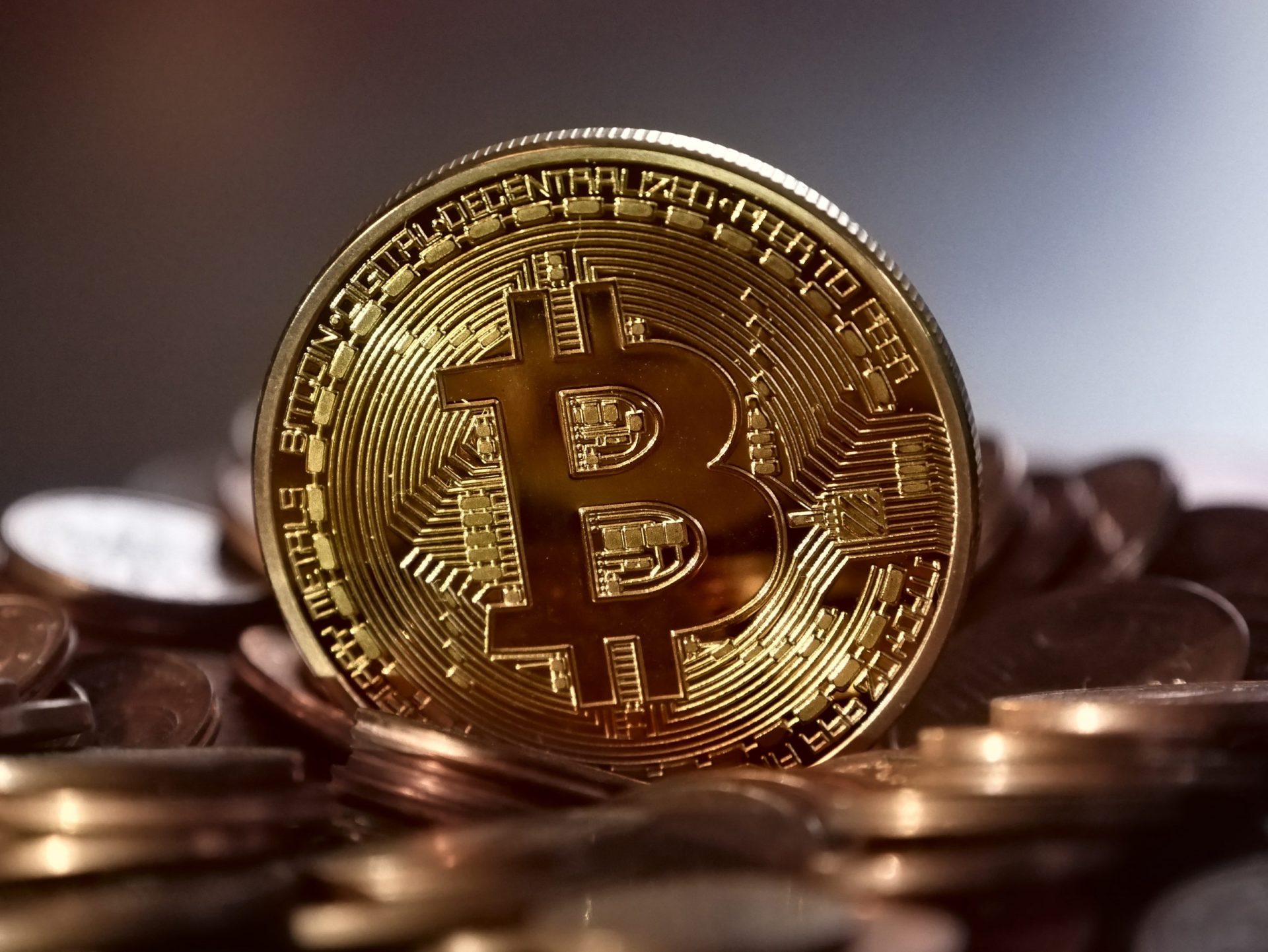 The cryptocurrency market has been following the pied piper, Bitcoin. As the largest digital asset was in an upwards trend, at press time, the altcoins followed suit.

The daily chart of Bitcoin did not indicate large dips in the BTC market, despite the coin suffering several blows recently. Irrespective of the visibility of these dumps, the YTD of BTC has fallen to 21.59%, as the market opened up t more volatility. As the coin traded at $9,200.57, the immediate resistance was at $9,9k, while the support was at $8.36k, which the coin recently visited.

According to Bollinger Bands, which have diverged, the BTC market may notice volatility in the coming days. As the moving average crossed-over the candlesticks, this divergence could be a bearish one. The recent dump of BTC was triggered due to the movement of 40 BTC from a probable Satoshi address.

The coin has been forming a strong green candle, at press time, however, according to the Awesome Oscillator indicator the momentum was weak and the coin had entered a bearish zone. As per Tron’s recent report, it added 4 new DApps in the past week, making its total count reach 763.

Decred has been noting more bears in its market than in the forest. The project has been down by 27.55% and was valued at $14.06, while the resistance rested at $15.70 and support at $11.89. Despite being a part of an uptrend, the coin has been indicating weakness in the market.

This weakness was confirmed by the Chaikin Money Flow Indicator as it moved to the negative zone. According to a recent report, the project has been noticing a decline in its hash rate since September 2019.

Bitcoin dropped back to 10K; China struggles with crypto-traders