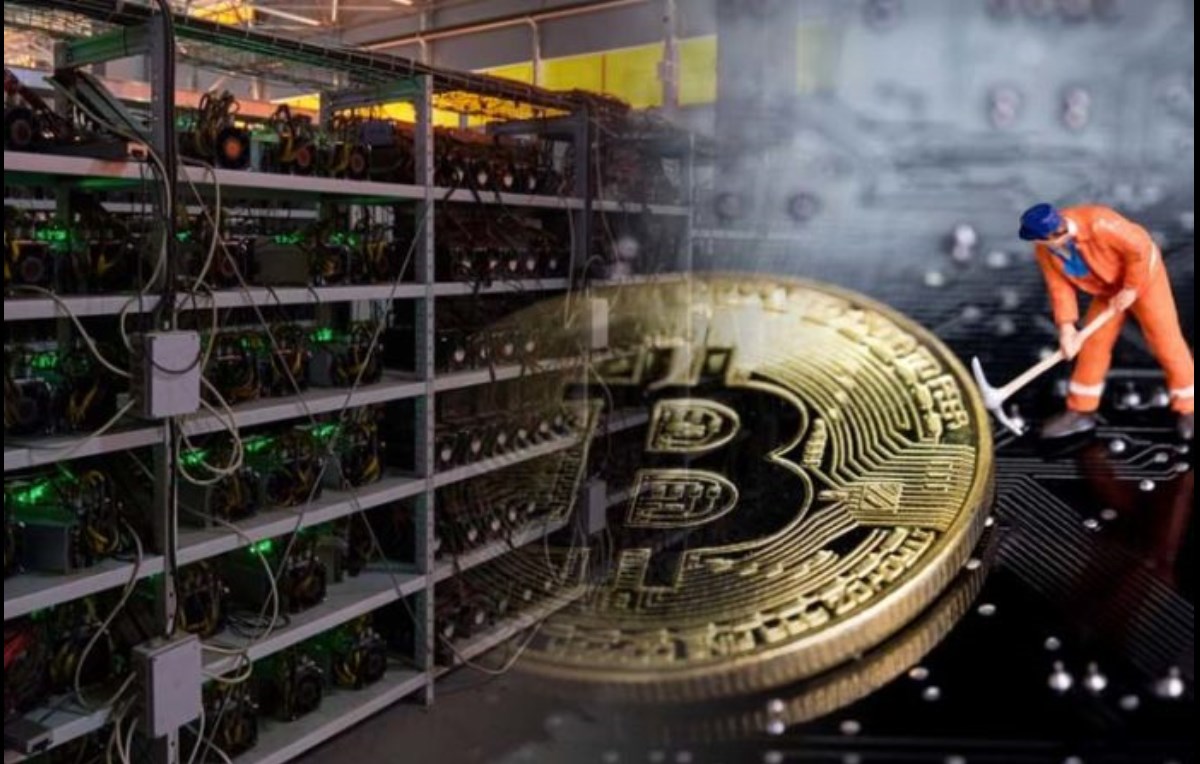 Bitcoin has been up and down these last few days, but many major investors are not worried, and several of them believe that the currency is on its way to new heights.

Bitcoin Is Showing Signs of Recovery

At the time of writing, the world’s number one digital currency by market cap has shot up to $9,500 again – a solid rise from yesterday’s 9,000 (a new low accomplished during the early morning). By yesterday’s mid-afternoon, the digital asset saw itself trading at roughly $9,400 again, meaning that the losses it incurred were short term and the currency was already on a path towards recovery.

Now that bitcoin is back at $9,500, many are convinced that yesterday was simply a fluke and that the currency is still on its way to hitting solid marks by the end of the year. In fact, many think the currency will strike the $50,000 mark by the time 2020 is ready to say goodbye, while a few others are predicting $100K for the world’s primary digital currency.

One of the people predicting big things for BTC is Chris Burniske, a partner at Placeholder. In an interview, he comments:

Why bitcoin above $50,000? As discussed in May 2019, if BTC is half as volatile in this cycle as it was in the last, we would still expect it to cross $50K and $1 trillion in network value. $1 trillion has been a long time coming for this macro asset.

The Resilience Is There

He eventually believes bitcoin will compete with gold as a store of value. The Winklevoss Twins of the Gemini Exchange in New York explained that the public is becoming much more comfortable with bitcoin and cryptocurrencies. As more trust is built, the more mainstream these assets will become. They commented:

Our thesis is that bitcoin is gold 2.0, and so until it has a market cap of $7 trillion, which is the size of gold, it’s a very undervalued asset. So, we think people are just waking up to that. People get more comfortable with bitcoin when they keep hearing gold 2.0. It’s a store of value, its characteristics are better than gold, and the longer it is here, it is harder to call it a fad, and it’s more here to stay. So, we think it just builds confidence and trust.

As it stands, bitcoin has shown greater resilience this year than at any other point in its short, yet significant existence. The currency lost close to 70 percent of its overall value in early/ mid-March when it fell from more than $10K the previous month into the high $3,000 range. However, two months later, the asset had returned to the $9,000 range, thereby gaining back most of what it has lost, and the currency has even struck $10K twice since this point, showing how strong it can be.