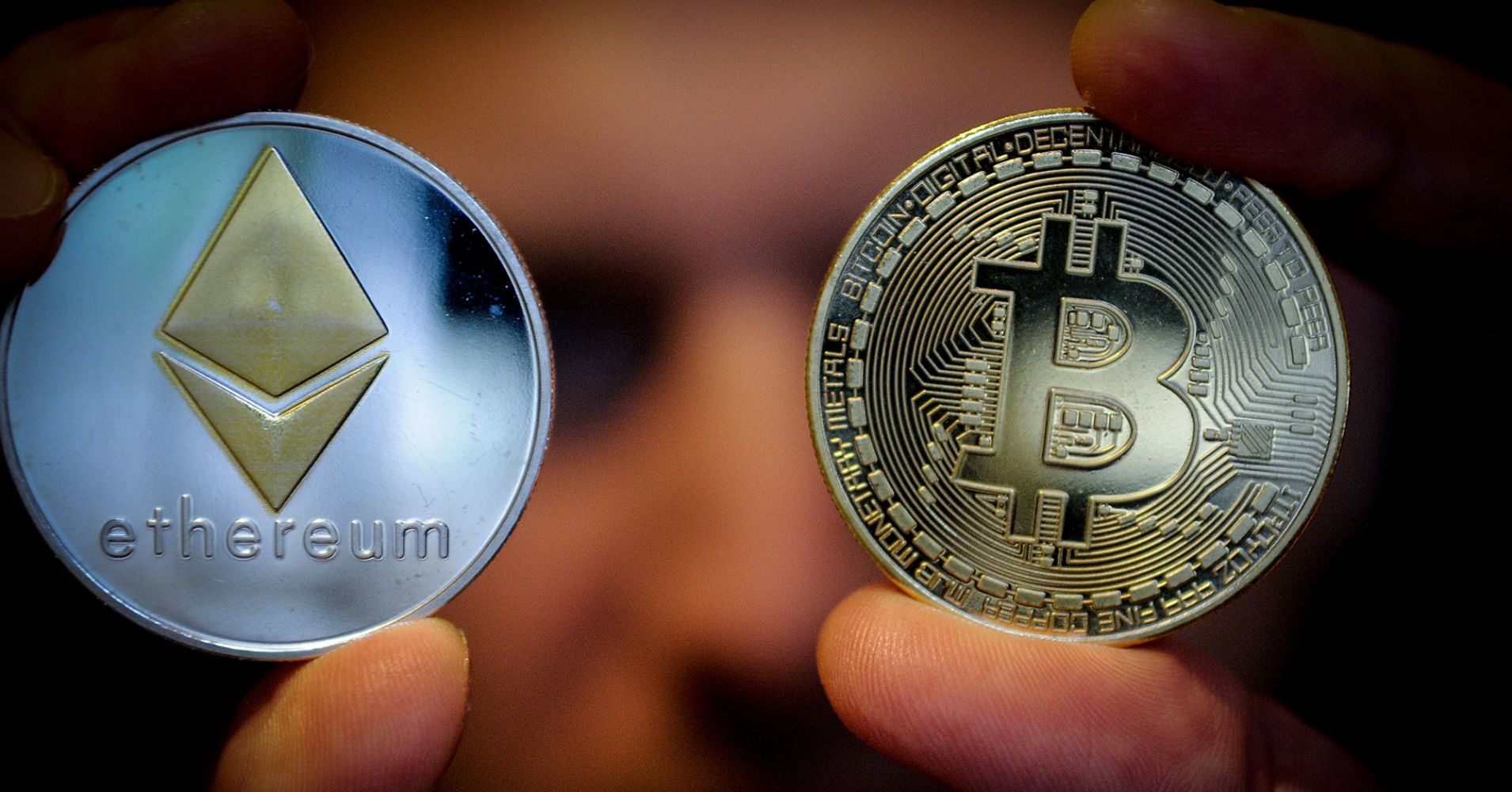 Bitcoin Suisse has just added gold, silver and platinum for trading on its platform, enabling users to trade the precious metals against major fiat currencies as well as two cryptocurrencies, Bitcoin (BTC) and Ether (ETH).

All three types of assets are available for 24/7 trading

The firm is planning to expand the precious metals offering by introducing more cryptocurrencies in the near future, a Bitcoin Suisse spokesperson told Cointelegraph. “There are several other cryptocurrencies which would be interesting to add as trading pairs.”

According to the announcement, the three precious metals can be traded against five fiat currencies including the Swiss franc, the United States dollar, the British pound, the euro and the Danish krone.

Bitcoin Suisse says that all precious metals traded on its platform are stored by a trusted banking partner, with purchases being “backed 100% by the Bitcoin Suisse bank guarantee.”

The new feature purportedly targets all types of traders, as the Bitcoin Suisse precious metals offering is accessible to all levels of client demand. The minimum purchase amount accounts for 100 Swiss francs ($103), while no custody fee is applied for holdings up to 100,000 francs ($102,889).

Stefan Lütolf, head of trading and liquidity management at Bitcoin Suisse, noted that the new feature comes in response to an increasing demand for “scarce, highly valuable assets such as gold and Bitcoin.” Lütolf continued that Bitcoin Suisse is committed to providing its clients with the maximum choice possible. Admitting that “Bitcoin may not be Gold 2.0 – yet,” the exec said that Bitcoin Suisse went “beyond the crypto asset class for the first time.”

Cointelegraph reached out to Bitcoin Suisse for additional queries and will update as soon as we hear back.

Some of the most valuable physical commodities in the world — such as the precious metals gold, silver and platinum — are becoming more connected with cryptocurrencies such as Bitcoin.

On April 7, peer-to-peer crypto marketplace Paxful introduced support for trading between gold and Bitcoin. Some crypto exchanges also allow the trading of gold-backed stablecoins such as Paxos Gold (PAXG) and Tether Gold (XAUT) against fiat currencies and cryptos such as Bitcoin

$50K and BTC’s biggest weekly candle ever: 5 things to watch in Bitcoin this week