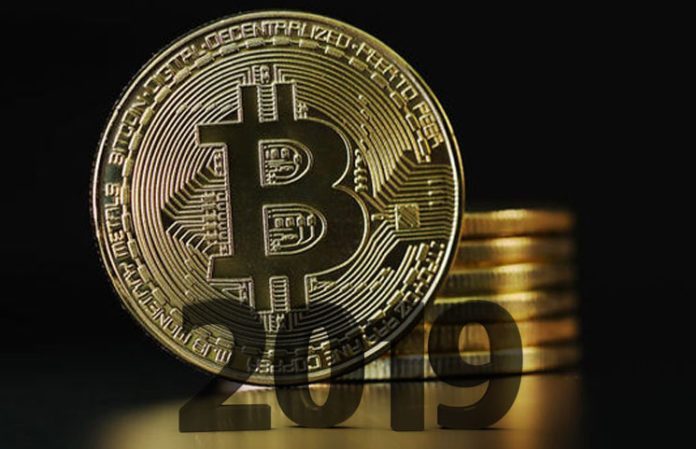 The one-hour price chart showed two notable downtrends. While the first dragged the price down from $69.18 to $67.43, the next dropped the price from $67.92 to $65.67. Since the end of the last downtrend, the coin has been trading in the green.

The Bollinger Bands indicated that volatility had remained stable as the price movements were not severe. The Moving Average line projected a bullish market for the coin.

The Chaikin Money Flow tool showed that the inflow of money into BSV tokens was looking to increase, as the CMF line was at 0, and moving upwards.

The Awesome Oscillator pointed to a decrease in the coin market’s short term momentum. However, since the concluding bars were green, bullish tendencies were in the offing.

Bitcoin SV’s one-day chart indicated that the coin was vying to break out of the downtrend which stretched from $74.77 to $68.17.

The coin’s immediate support level stood at $61.72, which looked a long way off. Bitcoin SV found immediate resistance at $75.91.

The Parabolic SAR showed a bearish trend for the coin as the dotted markers were above the coin’s trend line.

The Relative Strength Index indicated a decline in investor interest as the RSI fell from 59.86 to 48.22.

The MACD pointed to a clash between the bulls and the bears, as the MACD line and the Signal line had converged.

Bitcoin SV was likely to remain in the twelfth spot, given market sentiments and Cardano’s bullish movement. Despite the coin trading in bullish green in the short-term, it is still vying to move out of the prolonged downtrend in the long-term.

Bitcoin Will Get to the Moon Before Dogecoin Thanks to BitMEX

Institutional Investors Buy $600 Million of Bitcoin in Just One Day