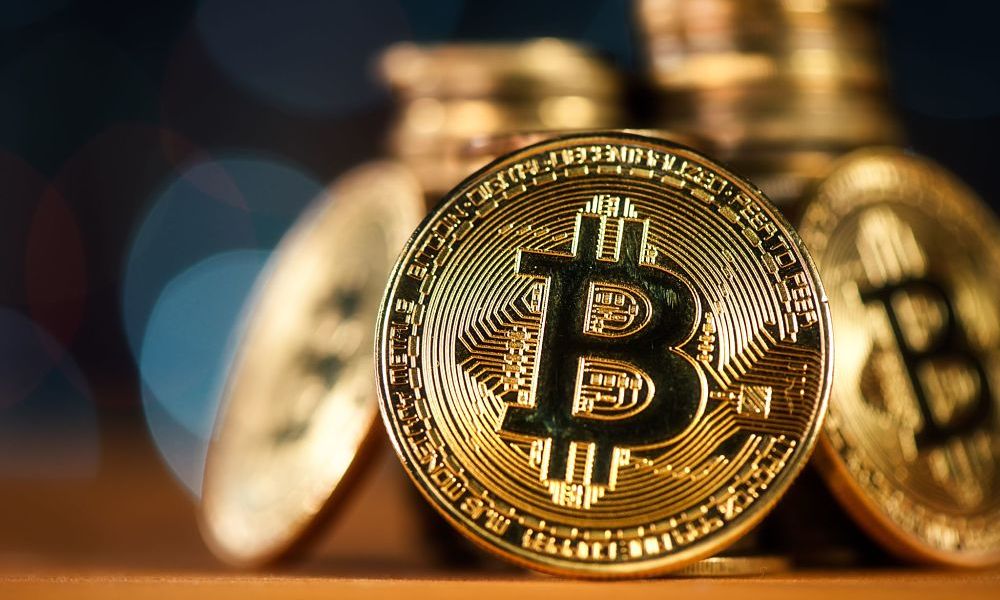 This week has been a topsy-turvy one for Bitcoin SV [BSV], starting off with an illegal picture making its way to the coin’s network, falling out of the top-10 following the remarkable rise of Binance Coin [BNB], and its addition to the Exodus Wallet. The now eleventh-place cryptocurrency has had its highs and lows, as the market seems to recover from the mid-week slump.

Bitcoin SV is still trading in red, with the coin’s price pegged at $61.8, a 2.83 percent decline against the US dollar and poses a market cap of $1.088 billion, just over $30 million behind Binance Coin.

In terms of exchange dominance, Bit-Z took the top spot with $13.58 million or 18.15 percent of BSV trading volume in the BCHSV/BTC trading pair. Following up is IDCM and Binance with 7.4 percent and 7.05 percent in the BCHSV/USDT trading pair.

The Parabolic SAR points to a bearish swing for the coin as the dotted lines are aligned above the coin’s trend line.

The MACD line shows that the coin broke into a bullish zone at 1500 UTC on 6 February, and now correcting forces are pushing it back into the bearish zone.

The Relative Strength Index shows that after the bullish high raised the RSI to 80.92, it has been on a steady decline with the press time RSI at 44.69.

The Bollinger Bands point to steady volatility since the beginning of January, while the Moving Average line indicates that the coin is trading in a bearish zone.

The Awesome Oscillator still pegs the eleventh-largest cryptocurrency trading below 0, however, the lines are green, indicating that bullish momentum is to take over soon.

The Fisher Transform line show that the coin has made a switch from the bears to the bulls as the Fisher Line has overtaken the Trigger Line.

Bitcoin SV enjoyed a brief but significant rise in the middle of the week which has spurred a bullish wave for the coin in the short-run as the price has risen above the support level and the market cap has not slumped below the $1 billion mark. The indicators on the one-hour chart indicate that due to market stabilization, the bears are tightening their grip on the market. However, in the long-run, as seen in the one-day chart, the volatility of the market is decreasing as the indicators point to a bullish swing.