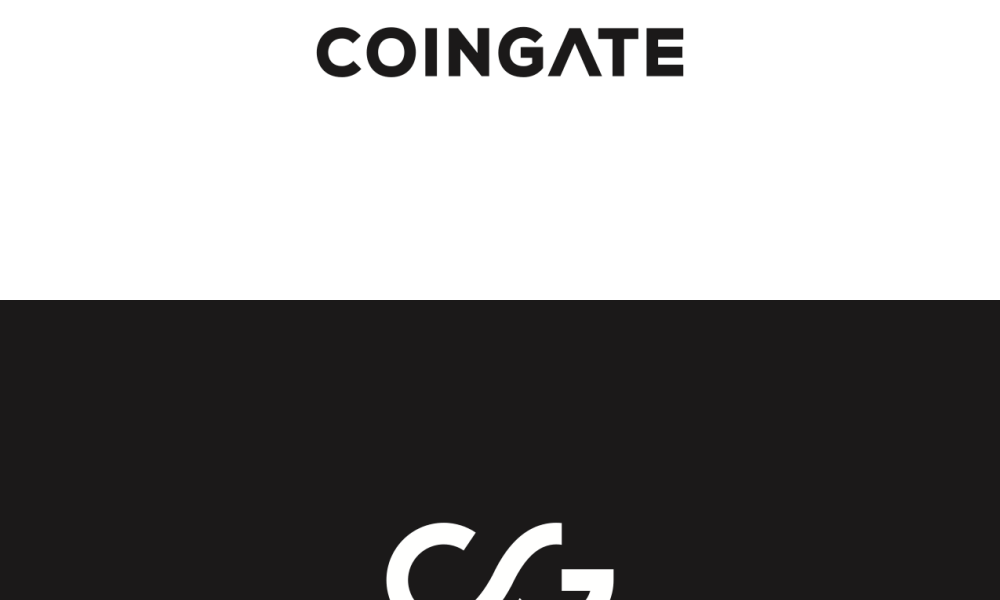 Bitcoin SV [BSV] surges by 12.63%; receives support from CoinGate as it continues to ride the bull

As the market continues to soar and plunge, Bitcoin SV [BSV], the eleventh largest coin on the CoinMarketCap list in terms of market cap, saw a 3.81% hike in one hour. In addition, CoinGate announced support for BSV on its platform.

CoinGate made this announcement on its Twitter handle saying:“We’re launching the support for #crypto #BitcoinSV!

For merchants: the option to accept #BSV payments and make settlements to $BSV
For traders: enabled multiple methods for both buying and selling BSV on CoinGate”.

CoinGate, a payment gateway informed the crypto users that once the vendor is paid in BSV, it is their choice to keep it or settle all other coins to BSV. Similarly, the gateway provided the merchants with such options to convert their BSV into their natively integrated cryptocurrencies including, Bitcoin [BTC], Litecoin [LTC], Ethereum [ETH] or Euros.


The official blog specifies that the platform would also allow traders to BSV using CoinGate. These purchases will be available through “SEPA or direct bank transfers, mobile credit, Skrill, Neteller, and QQPay” and the purchased coinwill be added to the person’s wallet address. The traders have the option to sell BSV to get Euros too.

Bitcoin Futures Traders Bet on Bullish Price Action, but Not Too Fast