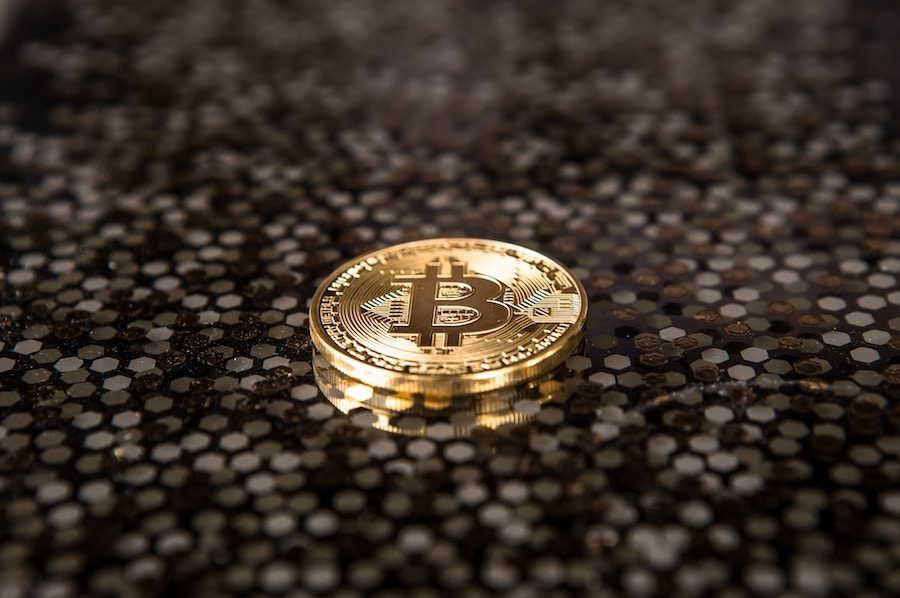 
Craig Wright, the chief scientist at nChain and the biggest proponent of the Bitcoin Cash hardfork, Bitcoin SV [BSV] has formulated yet another breakthrough application for the two-month-old cryptocurrency.

In a Medium post titled, “Taking money over the web using Bitcoin – the way it was designed,” Wright spelled out how BSV could be used to enhance peer-to-peer online payments.

Keeping privacy at the core, Wright explains how the cryptocurrency can be accepted by a web server and how fiat currencies and other tokens can be exchanged through this application. nChain believes this innovation will allow a more structured, organized and efficient system of BSV transfer.

This application will use nChain’s patented technology for Deterministic Key Generation and Secure Split Key Technique and will also allow the Electronic Data Interchange [EDI] between the tools and messages.

Financial transaction recording systems will be greatly benefitted through this application in four different ways. Firstly, the hierarchical key structure allows for the creation of an identity key which will ensure authenticity and integrity when information is exchanged while sub-keys will be created for regular use.

Secondly, the keys can be used to show evidence of past transactions while maintaining privacy by separate allocation and dissemination of the keys.

Thirdly, the keys are tied together within the network and hence, any breach via one of the keys will prevent access to other “orders of purchases” of the client.

Fourthly, Wright has also accounted for the tax audits in these transactions. The application will allow public audits by the government’s tax authorities to be automated while sticking to the required legislative and accounting guidelines.

This latest application comes in line with Craig Wright’s Metanet project, which he calls, “The Fourth Industrial Revolution.” Through this project Wright wants to integrate the original 2009 Bitcoin blockchain onto the Internet, as announced post the hardfork in November at the Coin-Geek Week conference in London.

Bitcoin transactions will be used to transfer data that is compressed, data storage will be through blockchain transactions, thereby creating a more secure and economically efficient system, compared to the current technology.

Last week, the nChain chief scientist announced the “Smart-card-based mobile wallets,” which would use Bitcoin SV’s wallet to authenticate smart cards and even allow for a biometric scan. Wright explained that this technology could be used for passport and other document verification and also to encrypt data on computers.

The Uncanny Relationship Between Ethereum and McDonald’s

Bitcoin price in the near future: Leaps in price from ATH to 48k, rise to 75k