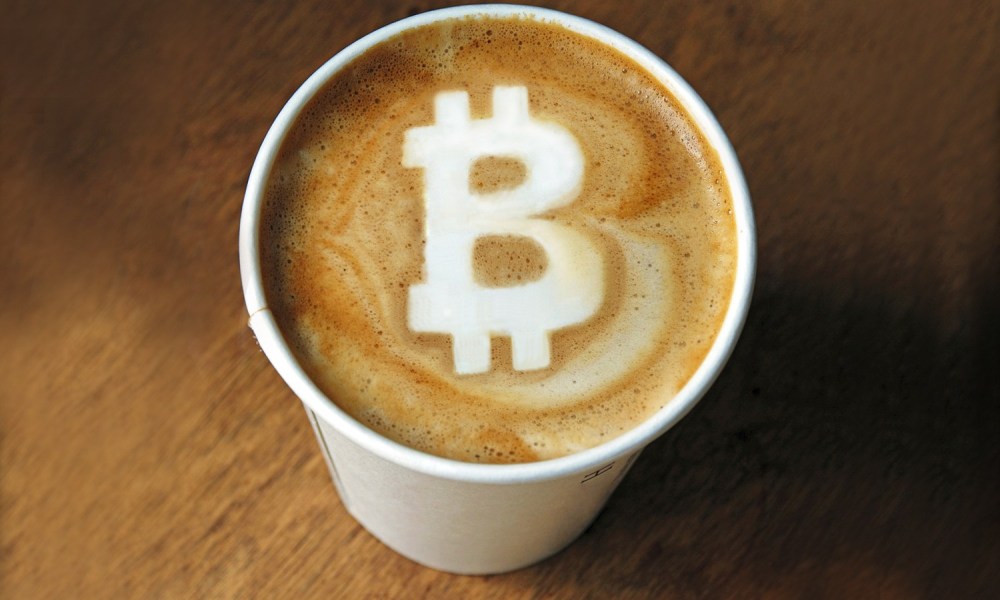 Wright affirms that the application will even comply with the Anti Money-Laundering/ Know-Your-Customer (AML/KYC) norms and can be used to authenticate identity documents like passports.

He stated in the post:“The data used in the process below can be saved publicly without any loss of security, written onto the blockchain, or backed up otherwise that allows recovery if it is ever lost.”

The five main pillars of success of this technology spelled out by nChain are: Security, Authenticity, Ease of Use and Authorised Access and Speed and Reliability. Privacy and control are also maintained limiting the undue influence of the government.

In addition to the wallet, a smartphone application can also be used, thereby allowing users to save their data in any device they like. The phone app will send the hash of the transaction and the “coin secret (wallet value)” to the smart card using a public key for authentication.

The wallet will hence require a card to sign in, increasing the security. Wright suggests that this application could be used to enhance the security of wallets like Handcash and Centbee.

Separate wallets can be created for different devices, for any reason, providing a specific and streamlined function. Wright suggests this application provides better flexibility than the hardware wallet Ledger, which he describes as being “clumsy and antiquated”.

Moreover, for additional security, a backup of the smart card can be stored in a safe and access is provided through a two-step authentication from the app and card together with the user’s biometrics.

The card can also be used to encrypt information on personal devices such as computers, laptops, tablets and more by using nChain’s patent which allows the sharing of a secret value between two nodes.