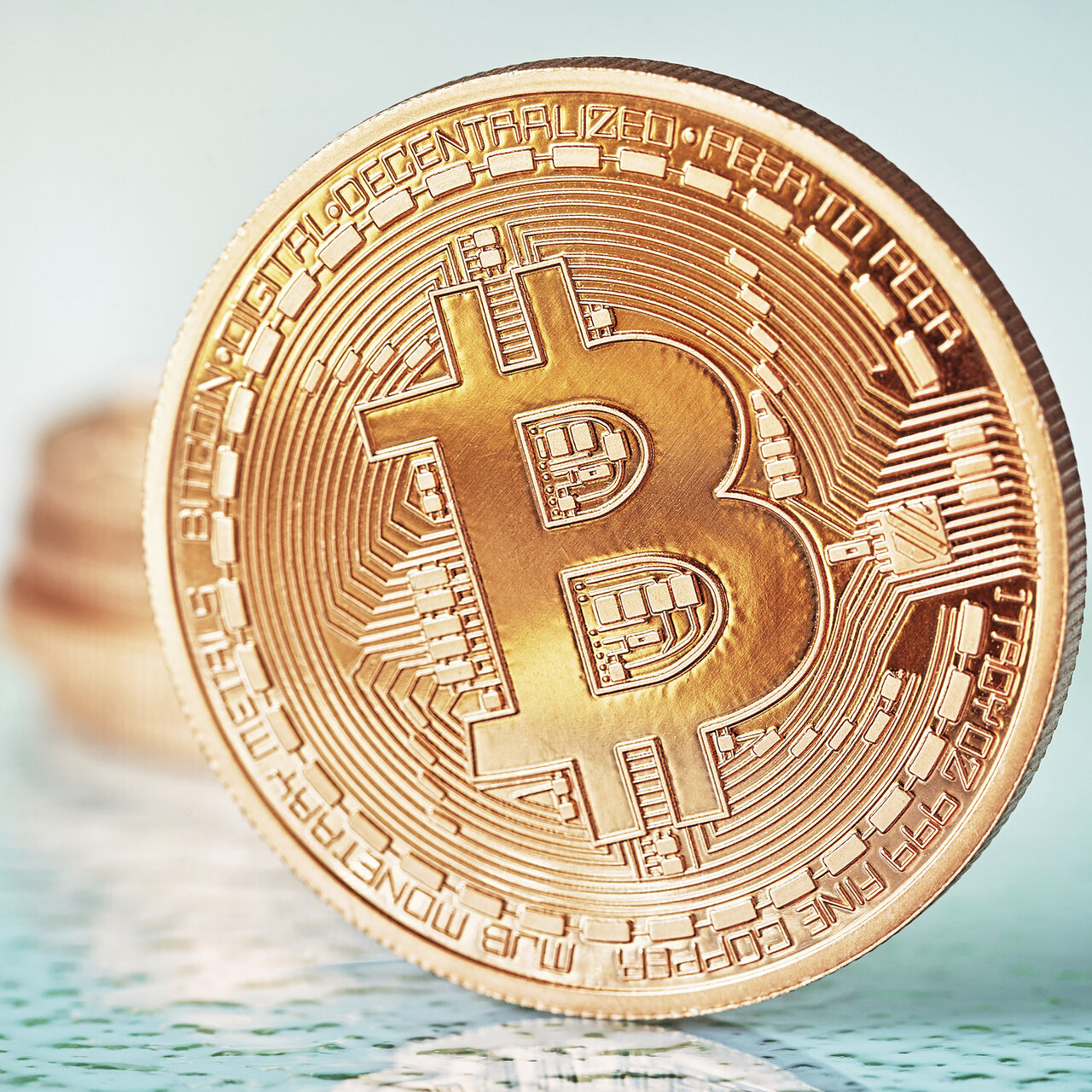 Bitcoin SV registered one of the largest daily surges among its crypto counterparts on 6th July with a growth of 26 percent. The asset continued to maintain its position in the top-6 in the charts but from a long-term perspective, the asset hardly made a standout difference since May 28th. A prolonged consolidation between $150 and $197 has been witnessed with a brief period between $197 and $217.

Bitcoin SV is one of the few assets that were not able to recoup its entire losses from the uneventful crash in March. Other assets were trailing below losses at the moment too, but BSV never completed a sustained a day’s position above $217. The recent surge on 6th July came after a timely break from an inverted parabolic pattern and the strong support at $150 assisted in a steady bounce back.

The asset surged until the resistance at $197 and over the past week, another period of correction has been witnessed. Moving inside a descending channel at the moment, a likely bullish breakout might take place again, hence another re-test at $197 can be anticipated.

Marker Indicators suggested that a bearish trend might prevail for a few more days before the imminent re-test. Although MACD was bullish at the moment, the signal line is fast approaching the MACD line, as a trend reversal is on the cards over the next few days.

Relative Strength Index or RSI is strongly falling in the charts, indicative of the high selling pressure in the market. The price might drop another few dollars over the next week before attaining another period of a minor hike.

Bitcoin SV will breach below $170 over the next few days before making a bullish break towards the end of the month.