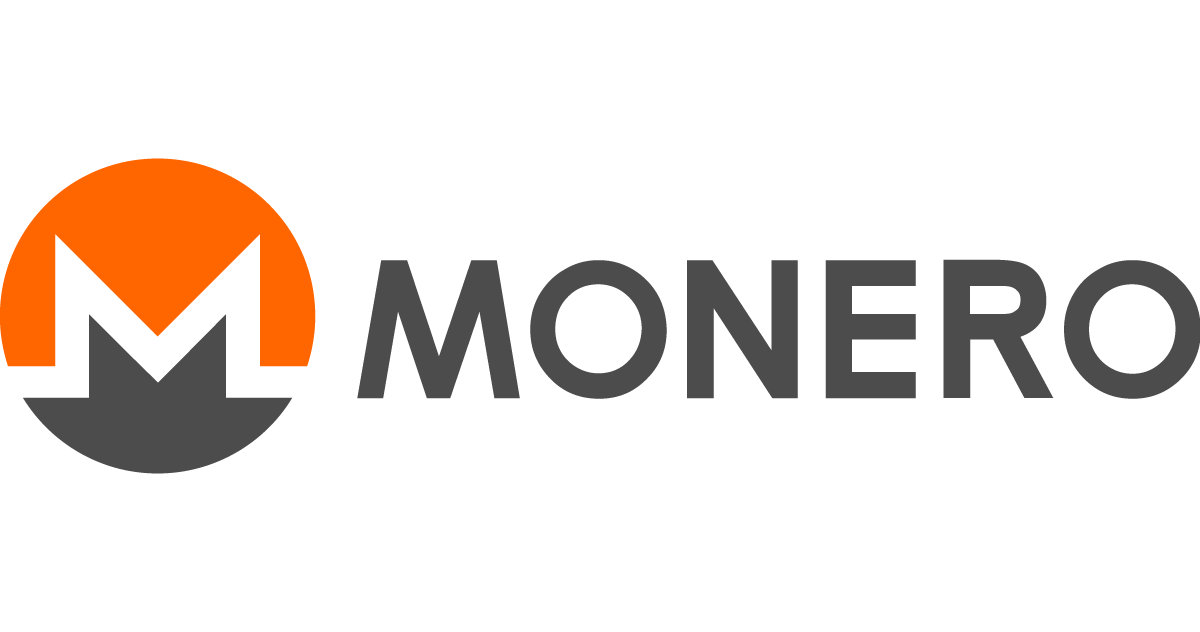 As Bitcoin’s price continued to struggle below the coveted $10k mark, the altcoin market was also one to endure significant losses and bearishness. Over the past week, popular altcoins like Bitcoin SV, Monero, and Basic Attention Token have seen their prices drop by up to 17 percent on the charts.

Since 24 June, Bitcoin SV’s price has been on a downward spiral. At press time, BSV was being traded at $156.7 after having noted a 13 percent drop, while recording a market cap of $2.8 billion. The press time trading price of BSV was quite close to the support at $153, a level that has been relatively strong support for BSV’s price, even in the past. However, if the trend were to see a reversal, the price was likely to face resistance at $178.

The EMA ribbons for BSV had settled well above the coin’s price and was likely to offer it resistance. The MACD indicator, on the other hand, continued to register bearishness after having registered a bearish crossover.

With respect to developments, a few months after the launch of Binance Pool in April, it has been reported that it is already one of the largest mining pools within the BSV network, accounting for 26.39% of all BSV blocks mined.

For Monero, the popular privacy coin, the past week has seen lackluster price action. While the price fell by over 5 percent, the cryptocurrency was being traded at $64.3, at the time of writing. Monero had a market cap of $1.1 billion and a 24-hour trading volume of $70 million. The coin’s press time trading price was very close to testing the support at $63.4 and it had two strong points of resistance at $65 and $68.

The Relative Strength Index continued to be in the neutral zone and may head towards the oversold zone in the next few days. The MACD indicator underwent a bearish crossover, but a reversal may be in the works.

Recently, Monero was in the news after a malware called “Lucifer” targeted vulnerabilities in Windows systems to install a mining application that would mine Monero. Developments such as these do little to allay concerns associated with cryptocurrencies in the mainstream eye.

Out of the three altcoins, BAT seemed to have taken the harshest hit. The price of BAT fell by 17 percent in little over a week’s time. At press time, BAT had a trading value of $0.25 and a market cap of $379 million. The press time trading price of BAT was quite close to the immediate resistance at $0.27, with supports at $0.21 and $0.17.

The Bollinger Bands for BAT were slightly expanding and implied a slight increase in the price’s volatility. The RSI, on the contrary, continued to be closer to the overbought zone.