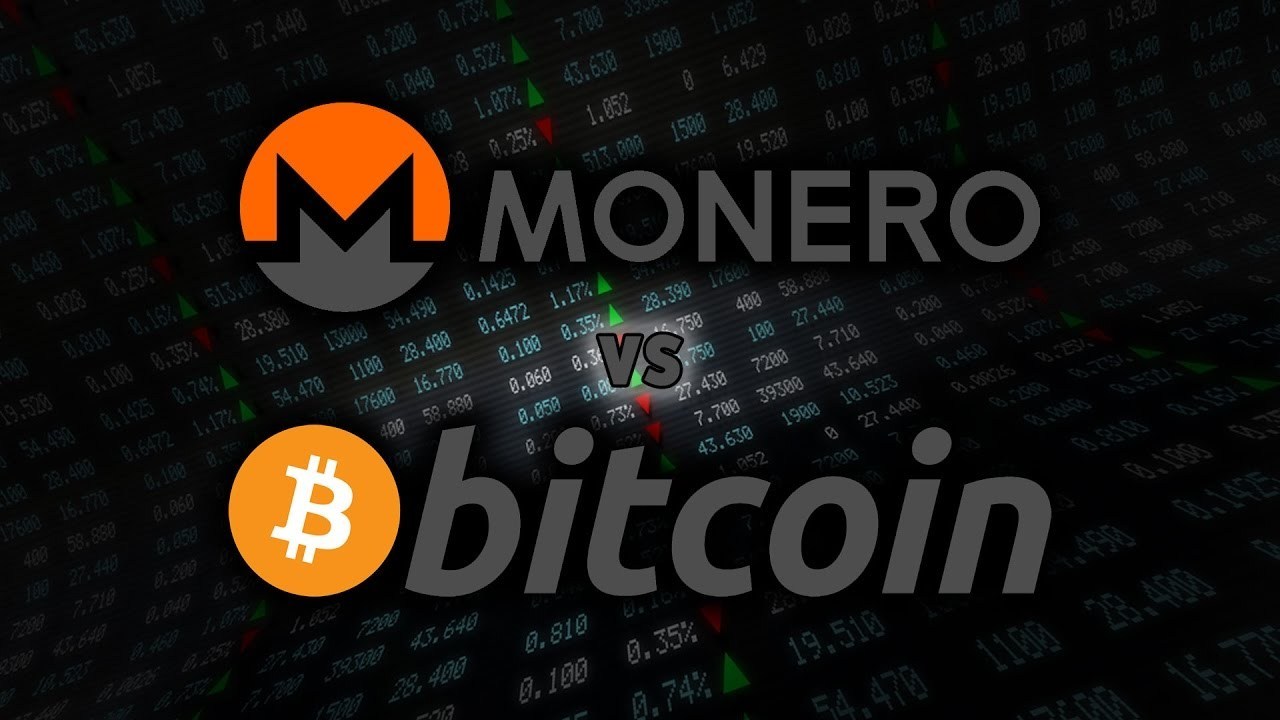 The Bitcoin market witnessed tremendous selling pressure in the $8.8 to $9.3k range and has been unsuccessful in going above this range. At press time Bitcoin had a trading value of  $9265 and a 24-hour trading volume of $6.7 billion.

Despite pressure in the largest digital asset market, some small-cap assets have remained unaffected.

As Bitcoin fell under pressure and bounced back over the weekend, Bitcoin SV [BSV] noted a strong upward push to its price as the week commenced. This strong upward spike pushed the value of the digital asset by 32%, from $150.2 to $198.6. However, at press time, a correction may have been setting in the market as the price was shrinking once again. BSV was being traded at $186.9, but the surging price introduced a bullish wave in the market.

According to the Bollinger Bands indicator, the sudden surge caused a rise in volatility in the market. This was indicated in the widening of the bands, while the signal line that was hovering above the candlesticks, snuck under the current candles.

The privacy-centric coin has been moving sideways for the past couple of months. The price of the asset was at $64.03, while the resistance has been marked close to $70.04 and resistance at $59.62. The price of XMR has been bouncing between this resistance and support since May and has been able to return 42.32% since YTD.

Even though the crypto world held privacy close to its ethos, the Internal Revenue Service did not consider it as important as the risks it poses. According to a new listing posted by its Criminal Investigation Division, IRS is hiring private contractors to get more visibility into privacy coins like Monero. Despite the traditional outlook towards the digital asset, its demand among crypto holders has not been impacted. According to the Chaikin Money Flow indicator, the coin was present in the buying territory.

The Basic Attention Token has managed to garner interest from its investors as it returned 32.72% in YTD. As the value of the coin rested at $0.2557 at press time, the closest resistance was at $0.2768 and support was marked at $0.2358. Despite some volatility in the market, BAT has maintained its upward trend.

However, according to the MACD indicator, the bars were pointing down i.e. below zero, which was considered to be a signal to sell. This meant that the selling pressure is running out of steam and won’t be a buy signal until the trend reverses.

Beginner’s Guide on How to Buy Litecoin

Which Altcoins Truly Rival Bitcoin? Max Keiser Says BTC Does It All