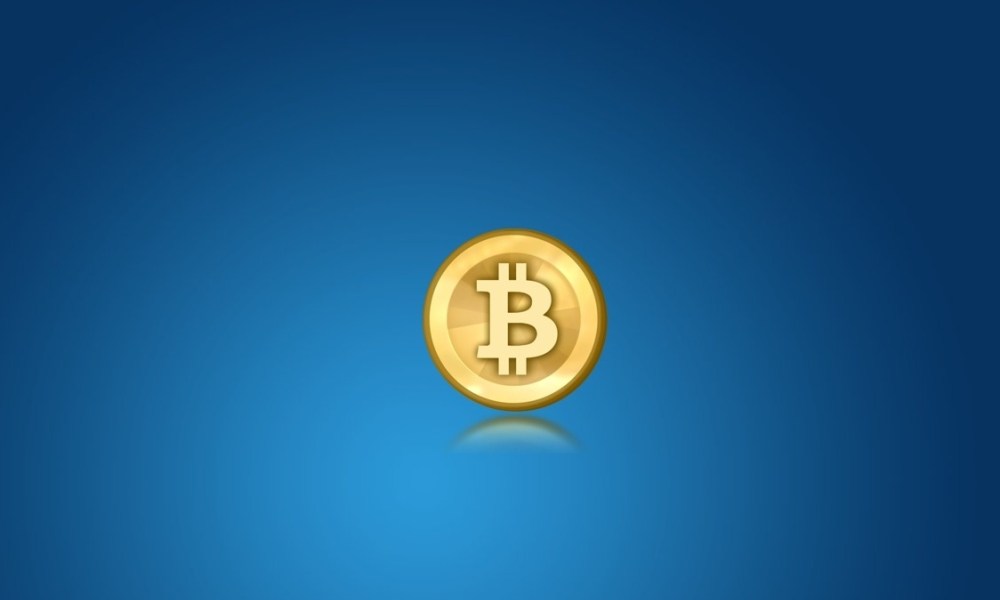 
In the Bitstocks Crypto Podcast, talking to Daniel Arakelian, CTO of Bitstocks, Shadders stated that a merchant API [Application Programming Interface] is on cards when he was asked about BSV’s 2019 prospects. However, Shadders did not confirm what form the eventual API would take.

Shadders described the merchant API as “important,” as it would allow merchants to receive assurances of transactions and even find out the transaction fee in advance.

He stated:“Once you’ve got to the point where you know exactly what transaction fee by 99.9 percent of the miners, you can get a fairly high level of assurance before you even broadcast the transaction.”

To deal with the problem of the meager transaction space of the infant Bitcoin SV, nChain is pushing the “Terranode Project.” Shadders stated that the project is divided into two phases, the first being a Proof-of-Concept [PoC] and the other being the full Terranode design, which the company is still working on. He also added that the Bitcoin SV project, “feeds into” the Terranode project.

In order to enhance security, a protocol specification is being worked on by nChain. Additionally, to comply with the consensus rules, a draft of the rules has been made and will be put through test cases to see if they satisfy the same. This will allow outsiders to realistically rewrite validation engines.

Shadders also highlighted the need for Bitcoin SV to focus on the scalability and security in the future. He also spoke about the bug bounty program, the rivaling programs implemented by Google and Microsoft, which BSV has launched to allow users to find bugs within the system.

Earlier this week, Craig Wright, the chief scientist at nChain and a BSV supporter, published a Medium post spelling out how the Bitcoin SV wallets could be used via smart cards as a biometric authentication device. According to Wright, if implemented, this application can authenticate passports and even encrypt information on computers.