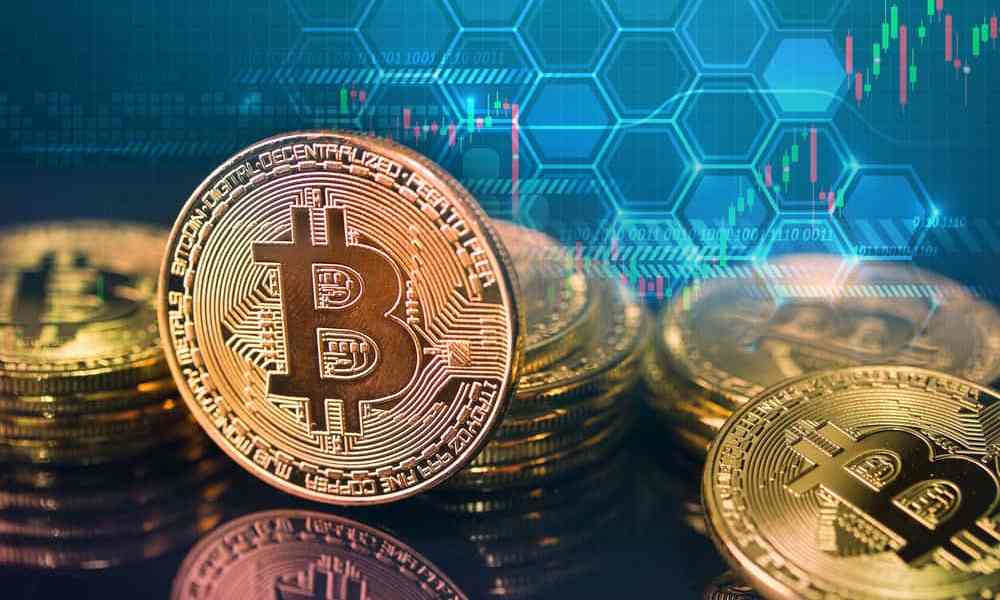 
Despite the prolonged bear market, Silicon Valley employees are leaving their positions at companies like Microsoft, Google, Airbnb, and Facebook to join the crypto space.

The job growth in this sector is outpacing that of crypto prices as has been shared in the recent Glassdoor Study which stated,

“As Bitcoin has captured the public interest over the past year, companies have rapidly invested in hiring for roles related to Bitcoin and blockchain, even in the face of regulatory uncertainty and price volatility.”

Former PayPal and Youtube employee, Yu Pan is an R&D Engineer at Origin Protocol due to his interest in the “magic of public key cryptography.”

Pan has strong faith in decentralized applications which he believes, “have the potential to change the world.”

As for what’s better in this space, he shares, “Unlike working on centralized applications, people here care more about the collective effort to build community and distributed solutions.”

“The blockchain industry has reached the critical mass of early adopters. I truly believe that after 2017 there won’t be a world without cryptocurrencies,” Said Former Facebook employee, Henry Liu, Managing Partner of YGC Capital.

“I’ve missed the booms for dot-com, the mobile adoption, and the sharing economy, but I won’t miss this. “I thought Facebook moves fast, but in comparison to blockchain, it’s like a car next to a bullet-train,” said Liu to Forbes.

These people have strong believe in the blockchain space and are expecting huge growth in this sector as Kari Tarr, Director of Operations, of Good Money and former employee of Airbnb and Amazon shares, “the next few years are when we’ll see 10-100X growth. This type of digitization of legacy industries happens in waves.”

However, these experts don’t believe Bitcoin will remain standard, Liu said, “Bitcoin won’t go away, but we also don’t see it growing either,” and places his bets on other projects that are focusing on adoption and usage like IOTA.

But Bitcoin surely has potential as the gold standard for crypto as Akbar Thobhani, Co-Founder and CEO of SFOX who previously worked at Airbnb, Stamps.com, and NASA said,

In the long run, crypto space is expected to change but for the better, “We’ll move beyond it being used as a pure speculative asset to an era of real functional value,” Mike Zajko who left Facebook to become the head of sales at CoinList.

“We want to create a future where buyers and sellers can transact in the wild by using neutral tools that don’t favor either party. A perfect use case for this is the sharing economy,” said Pan.

As crypto reaches the height of awareness and goes mainstream, people and organizations can’t afford to acknowledge and explore this industry which is all about building decentralized solutions with collective efforts.