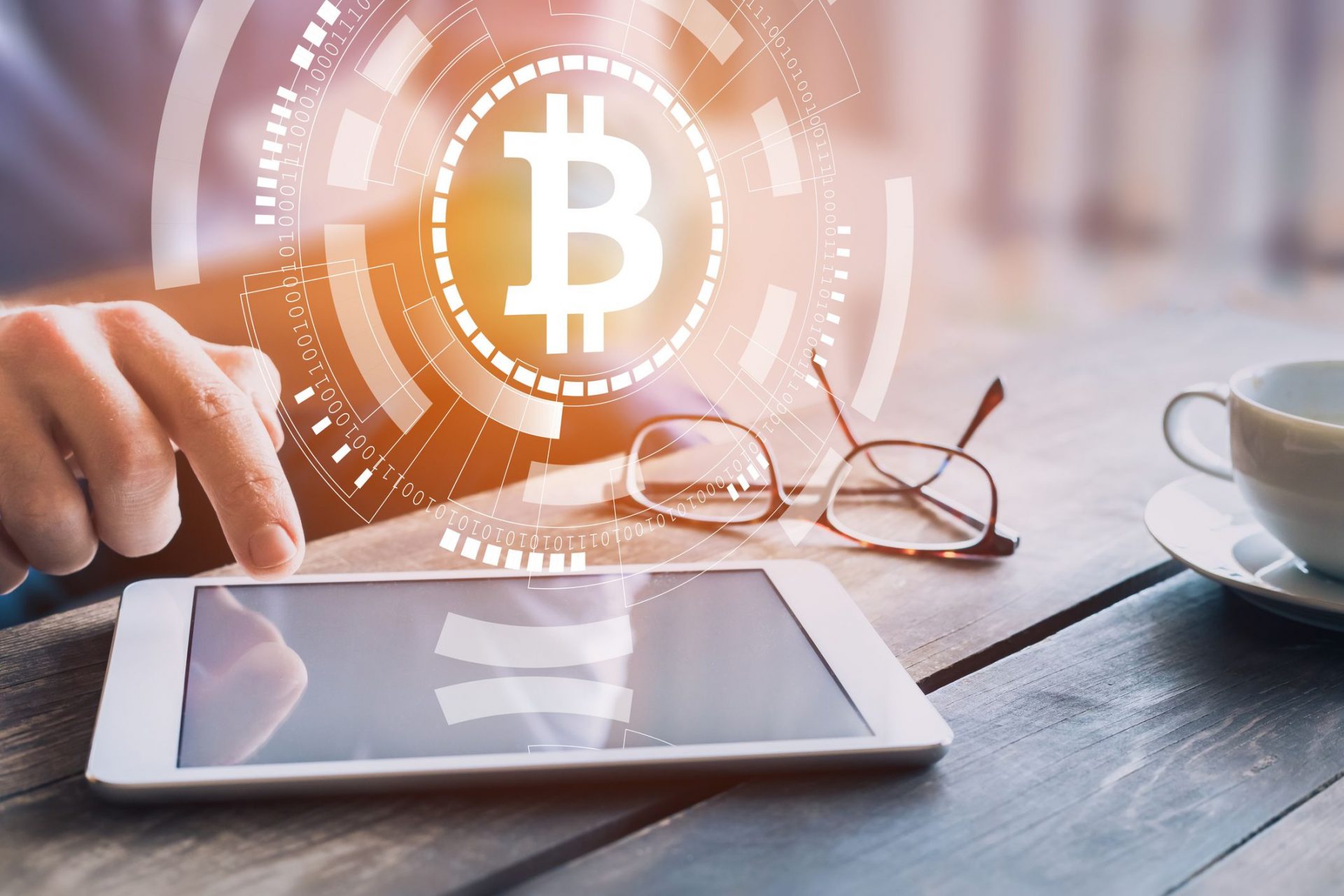 Bitcoin has been trapped in a tight price range between $9,600 and $9,900 for two days, after Bitcoin recovered within a few hours from Wednesday’s sudden flash crash. At the time of writing, Bitcoin is trending sideways and has recorded a slight gain of 0.19% to a price of $9,657.73. The market capitalization remains at just under $177 billion.

Blockroots founder Josh Rager writes on Twitter that traders should keep an eye on their stop loss positions as Bitcoin continues to show high volatility. Should Bitcoin manage to close above the $10,300 mark on the weekly chart, a bull run could follow in the coming days. Rager already announced Friday that Bitcoin will not show any big surprises this weekend.

Bitcoin Trader “Big Chonis Trading” states that it remains bullish for Bitcoin as long as Bitcoin can stay on the daily chart above the EMA12 (Exponential Moving Average) along the $9,700 mark. If Bitcoin breaks this trend channel downwards, the next support level will be along the $9,300 mark. If this support zone cannot hold, a correction to $8,700 could follow.

Since recovering from a brief weekly low to $9,200 on Wednesday, traders have been able to make profits in a short period of time due to the high volatility and short-term uptrend. Cryptotrader “HornHairs” has also benefited from the dip, but advises its followers to trade cautiously as a fake breakout of BTC could follow.

The experienced commodity and cryptotrader “Byzantine General” states that Ethereum also moves in a generated price range like Bitcoin. As long as ETH manages to stay above the $230 mark on the daily chart, the bulls can keep the upper hand, but as with BTC, a quick correction can follow if the support level is broken down.

The CTO of the blockchain analysis company Glassnode points out on Twitter that the number of new ETH addresses has risen sharply since the beginning of the year until today. He explains in detail:

Ethereum has seen a surge in usage in 2020. The number of new addresses involved in more than one ETH transfer has grown significantly this year.

This Bitcoin metric is reaching its historical reversal levels