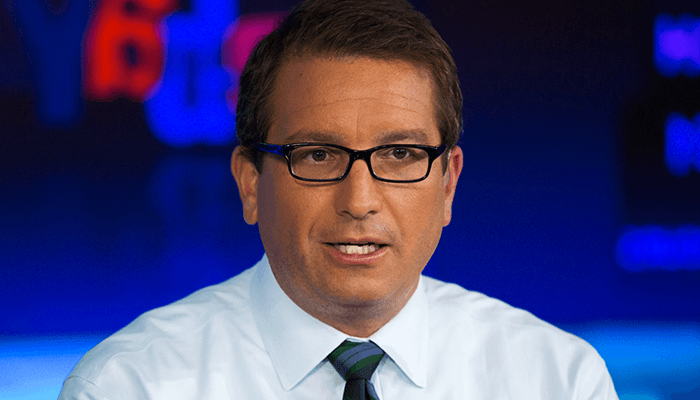 Bitcoin to $6,000! According to BKCM CEO Brian Kelly

Brian Kelly, CEO of cryptocurrency investment firm BKCM, says during an interview in the CNBC program Futures Now on April 2 that he expects the price of bitcoin (BTC) to rise to $ 6,000 soon.
Brian Kelly, a regular customer at Futures Now and Fast Money from CNBC, makes his prediction in the aftermath of the bitcoin rally that suddenly took place on Tuesday morning on April 2. Bitcoin consecutively broke multiple resistance levels, including those of $ 4,200, $ 4,400, $ 4,600 and even $ 5,000.
Bitcoin has not been close to $ 5,000 since last November. At the time of writing, the figures still turn green and the price of bitcoin is around $ 5,099.
Brian Kelly is convinced that the market is finally regaining ground:

Sentiment is shifting. All the indications we have – whether it is fundamentals, technicals, or the quantitative analysis that we do – they all suggest that we have probably at least started the process of finding a soil.

Mike Novogratz, CEO of Galaxy Digital, also recently said that he thinks the market is finding a bottom and that the next step is up.
Arthur Hayes, CEO of Bitmex, said last week that he believes that the crypto winter is over and that the price of bitcoin could rise to $ 10,000 in 2019.
Tom Lee, founder of Fundstrat, also predicted an increase for bitcoin to $ 10,000 or even $ 20,000 two weeks ago.

Here’s why options investors may be bearish on Bitcoin