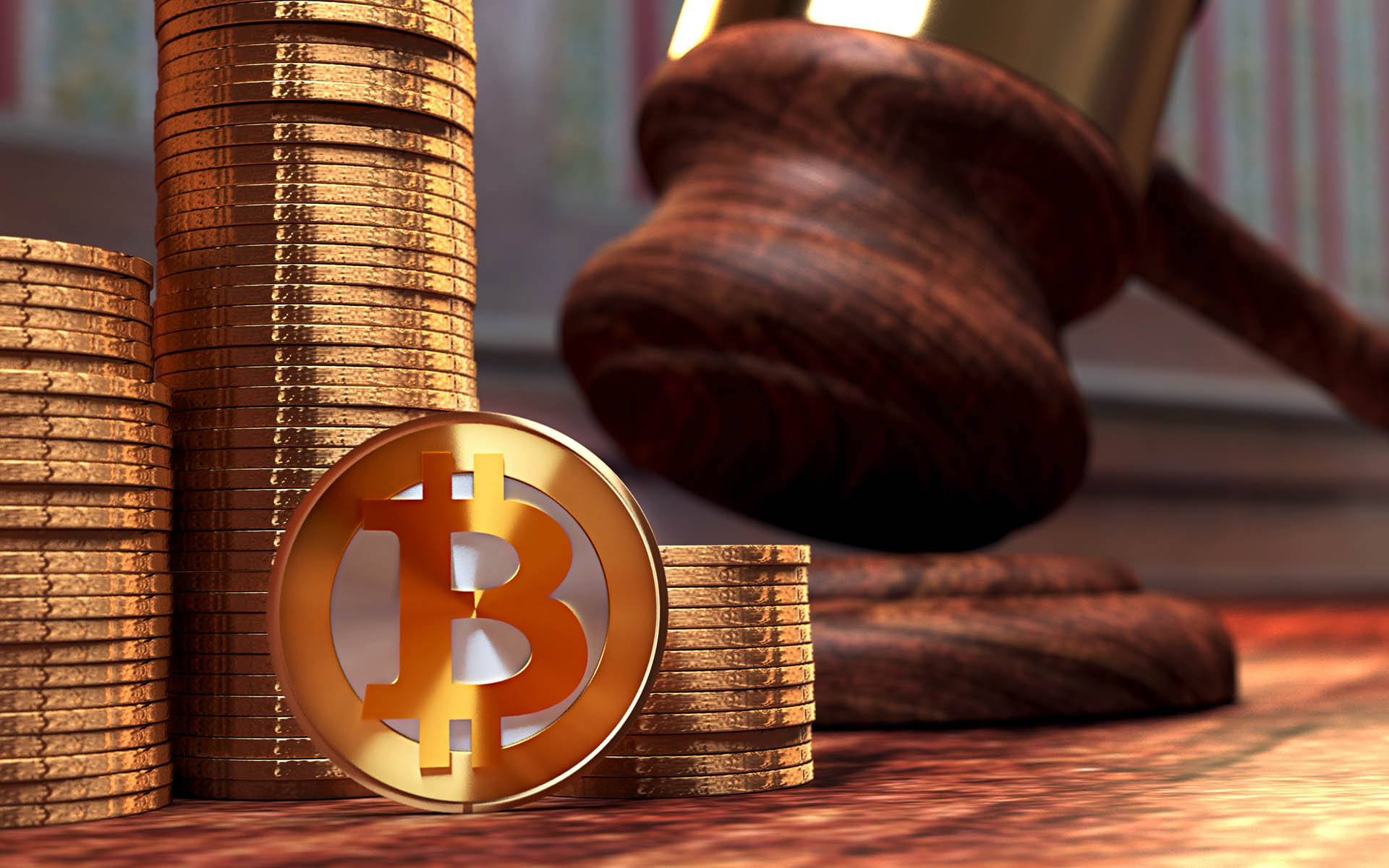 A newly-appointed financial regulator in Japan said this week that introducing laws and regulations for Bitcoin trading would impede technical innovation while supporting purely speculative gains, according to Reuters.

Ryozo Himino, the regulator, cautioned the parliament over announcing new laws that ultimately promote cryptocurrency trading. He argued that doing so reduces technical innovation in favor of short-term gains.

Tokyo should instead focus on efforts toward issuing central bank digital currencies (CBDC), as the coronavirus pandemic could speed up the arrival of a cash-less society, he said.

Japanese regulators have, in the past months, discussed a digital Yen, unveiled a new fund for blockchain development, and proposed new laws for the cryptocurrency market. One Tokyo senator even stated in May that the two technologies will help promote economic growth in Japan as it battles the ill-effects of the coronavirus pandemic.

But not all are on board with the sentiment, especially not Himino. He told the publication:

“Deregulating bitcoins and other cryptocurrencies may not necessarily promote technical innovation if doing so simply increases speculative trading.”

He added Japan was, similarly, not thinking of taking special steps to promote cryptocurrencies, despite earlier reports.

Under Japan’s chair, the G20 — a consortium of major economies that liaises on macro-economic issues — said last year they would set strict regulations on cryptocurrencies. These included Facebook’s Libra, which threatened to “undermine” the efforts of fiat currencies.

Despite his comments, Himino remains big on state-issued digital currencies. He welcomed Bank of Japan’s recent efforts to speed up research on CBDCs, adding that it should hold great promise to solve various challenges in the future.

As CryptoSlate reported last month, Japan’s central bank — the Bank of Japan (BoJ) — confirmed it had created a new division to research and study the issuance of digital currency.

The move marked the first government-backed development in terms of digital asset developments. However, it came as Japan’s private sector has both adopted and brought in a vibrant crypto-focussed environment.

XRP COULD PLUNGE TOWARDS $0.21, FEARS ANALYST AFTER PRICE RALLIES 50%