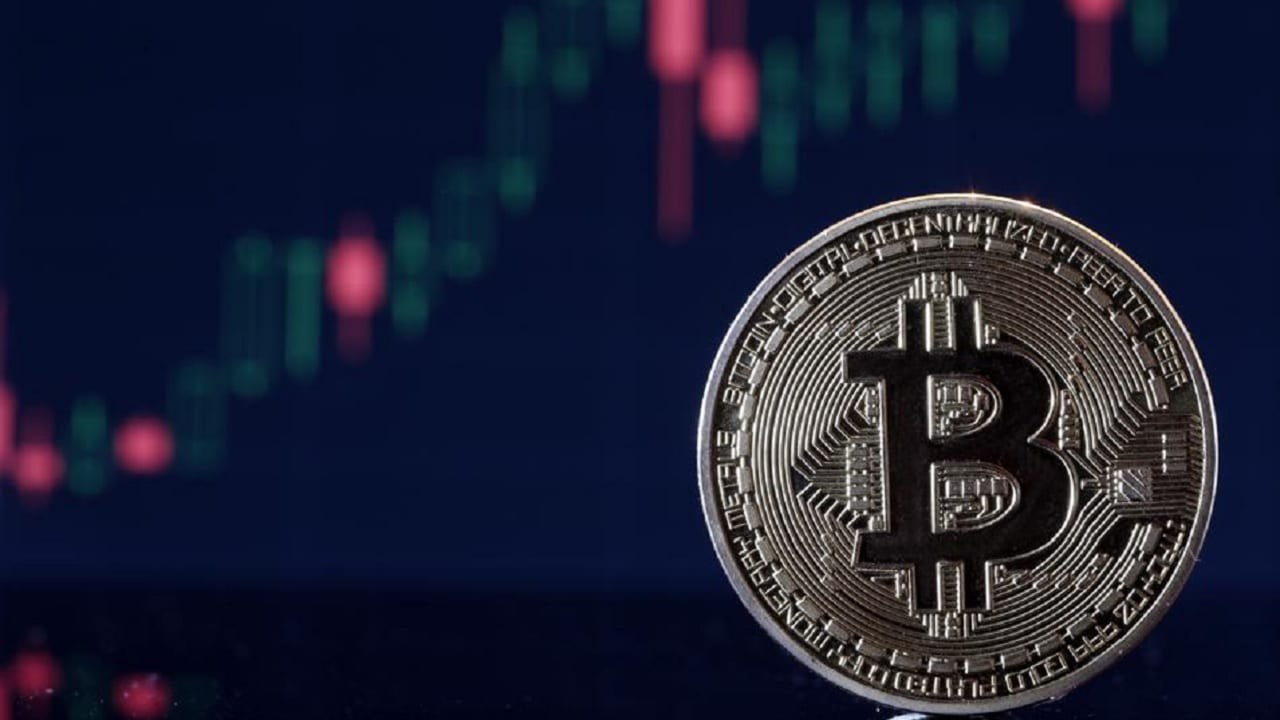 David Gerard attributed today’s congestion to Bitcoin holders who despaired of the crash.

A trader Decrypt spoke to, QCP Capital’s Darius Sit, attributed the crash to a rumor that the US Treasury is about to chase big financial institutions for laundering cryptocurrencies. If that rumor is true, traders may be selling their cryptos for fear that the price will fall further.

Bitcoin’s hashrate, (an indicator of the network’s effective computing power), dropped from 145 exahash on April 16 to 105 exahash a day later. It is currently at 120 exahash per second, according to BitinfoCharts.

While some traders stay out of the market, others undoubtedly see today’s crash as an opportunity to buy Bitcoin at bargain prices.

* Translated and edited with authorization from Decrypt.co