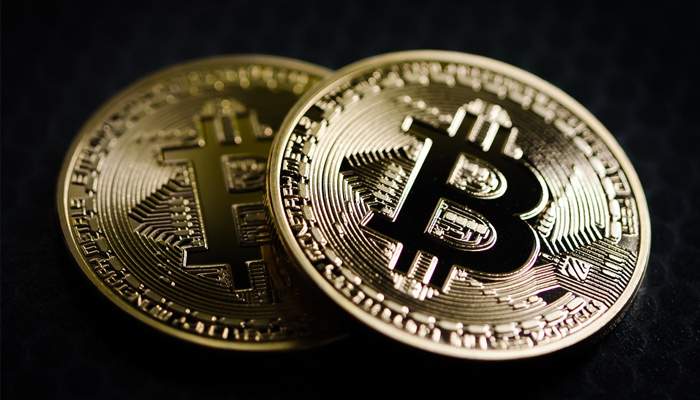 The transaction volume on the Bitcoin blockchain has plummeted by more than 20% in recent days. According to CoinMetrics.io, the cause is the actions of a single startup: VeriBlock.

In a tweet, CoinMetrics.io shows on the basis of a graph that the plunging of the volume coincides almost exactly with the termination of Veriblock’s test network:

The recent collapse in BTC transaction count seems to correlate with the end of the Veriblock testnet (on March 4th) which was accounting for 20-30% of BTC transactions https://t.co/vguXa1mTa8 pic.twitter.com/DV43AICrw4

A new consensus protocol that allows each blockchain (including side chains and permissioned ledgers) to use Bitcoin’s full security in a truly decentralized, trusted, transparent and permissionless (DTTP) manner.

In short, this means that VeriBlock stores certain data from other block chains on the Bitcoin block chain. However, according to some Bitcoin users, the Bitcoin blockchain is only meant to store transaction data, and they therefore criticized the practices of the startup. In addition, many wonder whether Veriblock’s practices are sustainable given the large number of transactions that the startup carries out.

Despite the criticism, there are also positive sounds. For example, the blocks of the Bitcoin blockchain would often still be too empty. And so they welcome the data that VeriBlock wants to store with open arms.

BITCOIN ANALYST EXPLAINS WHY MONEY IS POISED TO “FLOW OUT OF ALTCOINS,” BOOSTING BTC