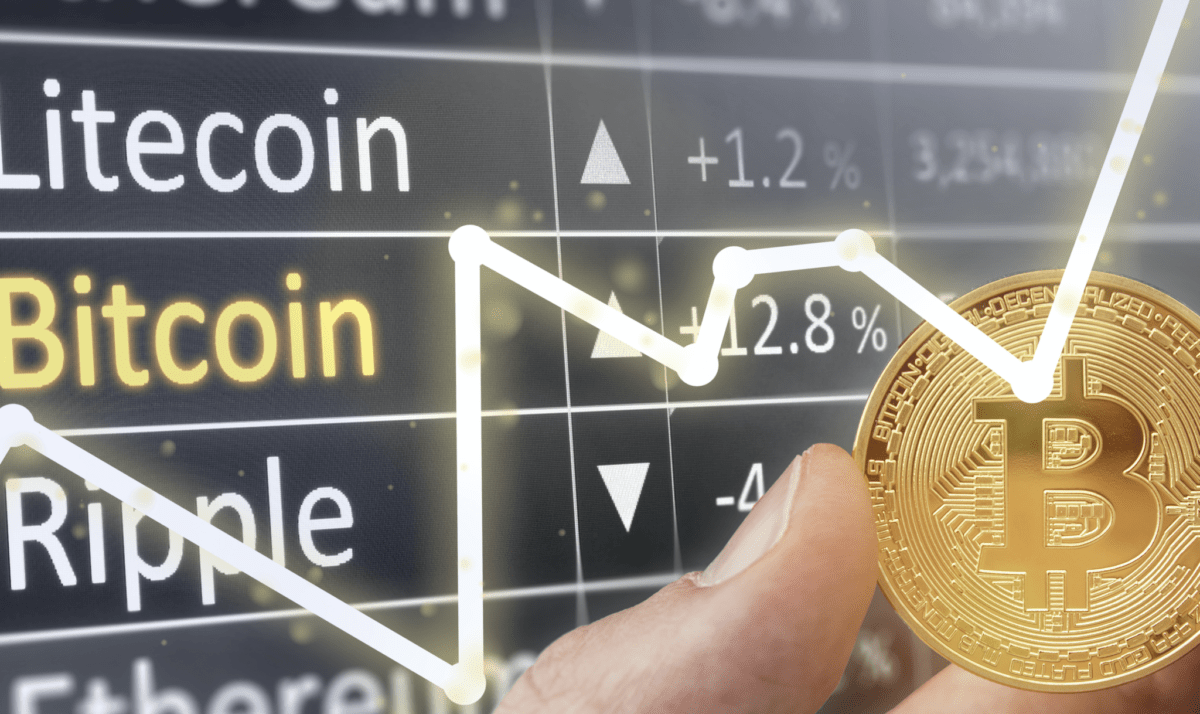 Bitcoin tried many times to overcome the key resistance level at $10,000 but failed every time. Every time, the coin reached $10k, the crypto community cheered for crossing the most psychological level, and in the next moment, it again went downward. But this time, it is not going to happen as data shows the $12k point is close, which will keep the bullish sentiments alive in the crypto world.

In February, the leading asset dropped the first time from the psychological point of $10,000. After that, its position was not maintained above that level though it tried three times in a month. Last week, it became successful in surpassing but for a few hours. At press time, the digital gold is struggling to overcome, but still, it is under $10k.

Crypto data analytics firm Santiment recently claimed that bear trend had no place now. The downfall which happened after the historic loss of value in mid-March had ended. However, Bitcoin has now so much recovered from March’s lows, but still, it needs to break the technical bearish cycle. In the crypto world, The MVRV Long/Short Difference is an indicator which tells us about the profitability of Bitcoin holders over a certain period:

“Historically, when the MVRV Long/Short Difference begins to rise above 0, it indicates the end of a bear cycle and we see the price moving upwards. And…..we just went above 0 few days ago.”

“The indicator will bottom at the bottom of the bear market and will top at the top of the bull run. As you can see from the first image above, when the indicator crosses 0, the price of BTC grows steadily,” Santiment added.

In the weekly chart shown above, a clear ascending channel is becoming, which shows Bitcoin will retest $10,500 again. But this time, its target is $12,000 after surpassing the key psychological level. The bullish rally to $11,500 is somewhat easy than claiming $12,000, which is the prime goal of the Bitcoin.  Analyst Lists Threats That Bitcoin Might Witness in 2020

However, if the coin fails to break that level and starts losing value, the support at $9,000 will try to stop price from further going down. But in case of $9k breakage, Bitcoin will stop at $8k after losing value.