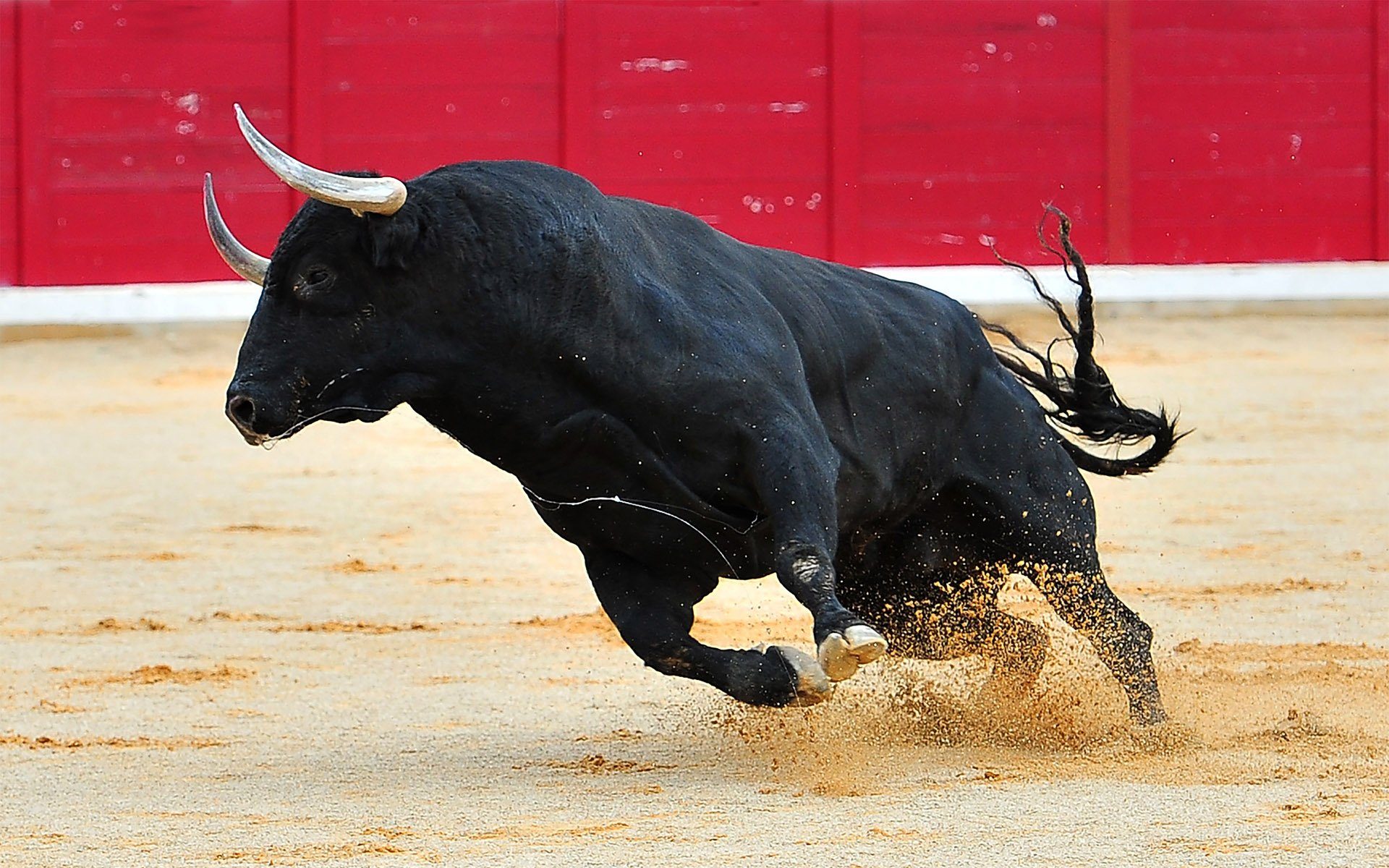 Bitcoin is, like previous days, indecisive. Both the bulls and the bears keep each other in balance, which means that the course is trading sideways for days, apart from a number of peaks and troughs. However, a crypto trader now notes that despite the inactive looking market, volumes of bitcoin trading on various cryptocurrency exchanges have increased considerably. Is this a sign of an upcoming bull run?

The well-known bitcoin commentator ‘The Crypto Dog’, which has more than 100,000 followers on Twitter, noticed in a tweet that volumes have increased in a period when the trend is generally bearish. This is quite remarkable according to the commentator. He tweeted the following:

Either this volume isn’t representative of reality (possible, could be wash trading being calculated in here), or we’re about to bust out into a raging bull market.$crypto #Bitcoin pic.twitter.com/nT7DplNVYt

Or this volume is not representative of reality (possibly wash trading included), or we are about to burst into a ferocious bull market.

For example, the cryptocurrency exchange BitMax would have a daily trade volume of $ 1.66 billion, which is 5% of the total volume. The chance is plausible that this exchange uses bots and market makers to make the trading volume appear high, while in reality this is not the case.

For example, Australian crypto researcher Willy Woo notes that at the moment few short and long positions are open. In the past, the price plummeted significantly four times when these levels were low. Woo said further:

Zones with a low number of long + short positions historically coincide with bearish price actions during bear markets. When [the market] is undecided, the trend is your friend.