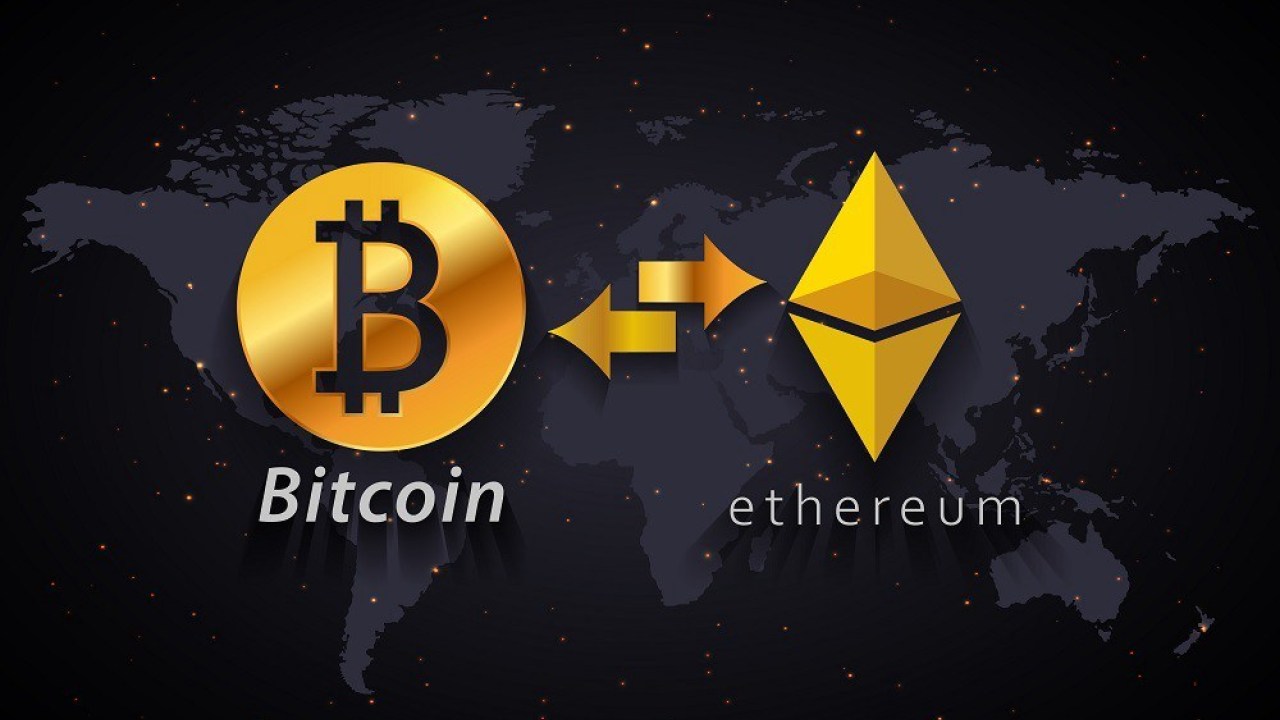 Bitcoin vs. Ethereum: Who Has the Better Monetary Policy

An age-old debate between the Bitcoin and Ethereum communities revolves around which network has the better monetary policy. The answer to this lies on a spectrum and isn’t as binary as one would think.

Both Bitcoin and Ethereum issue native coins to miners as a reward for validating new transactions and blocks.

Unlike Bitcoin, which everyone knows tackles monetary inflation with block reward halvings, Ethereum takes a more digestible route. Rather than the network abruptly reducing block rewards, a policy of “minimum necessary issuance” is in place.

This policy dictates the Ethereum blockchain to issue only what is required to secure the network, allowing issuance to decrease with time.

It’s a more sustainable approach to monetary policy as miners are slowly weaned off high rewards instead of being suddenly sucker-punched.

While this allows for issuance to be better planned, the mechanism is at risk of being captured by malicious actors.

As a result, bad actors can infiltrate the network and implement changes that are detrimental to long-term growth. While this has never been the case due to laudable community oversight and the ability to fork at a whim if such a plan is discovered, it is nevertheless a potential risk.

On the other side of the spectrum, we have Bitcoin.

As previously discussed, Bitcoin’s issuance is cut in half every four years in a process known as a halving. Thanks to the halving, the total amount of BTC that can ever exist is an easily predicted data point.

But this predictability comes at a cost. Bitcoin miners are forced to incur a revenue halving every four years. But, only miner revenue from block rewards is reduced. Income received via transaction fees stays the same; historically, fee collection has increased over time.

This phenomenon requires Bitcoin to develop into a high-fee market, making transactions on the blockchain more expensive over time. As per this theory, one day, fees will be the dominant form of miner compensation.

The problem with this theory is that as transactions get more expensive, users may migrate to other means of transacting. Bitcoin will still be a censorship-resistant network with unstoppable payments, but will that matter if fees are $20 a transaction?

On the positive side, Bitcoin’s monetary policy is levels more decentralized and immune to capture compared to Ethereum’s.

While a hard coded monetary framework is not ideal for a network, it eliminates human intervention giving users a sense of relief that they know exactly what’s going to happen.

Further, Bitcoin halvings may reduce the absolute number of BTC received by miners, but this has not been a problem in the past. BTC price always makes up for this deficit and more. This gives miners an added incentive to boost prices and shape market cycles.

Ethereum, on the other hand, is set to undergo a period of transformation.

Proof of Stake is on the horizon as Ethereum 2.0’s imminent launch draws closer. This move will increase Ethereum’s monetary inflation for the short-term as the Proof of Work blockchain and Proof of Stake Beacon chain run together. As PoW is gradually wound down, ETH issuance dramatically reduces.

In fact, with the advent of EIP 1559, negative issuance for ETH is entirely possible if fee burns overpower ETH issuance. This would turn ETH into a deflationary asset – an outcome that excites some and irks others.

Overall, which policy is better differs from person to person.

Hardcore cypherpunks may be willing to sacrifice financial stability in exchange for a more decentralized policy, tilting them slowly towards Bitcoin.

More economic-minded individuals may not mind trading away some degree of decentralization in exchange for an issuance framework that ensures the long-term viability of the network.

Top Airdrops You Should Look Out for in July 2020

For Bitcoin and crypto deep liquidity to drive institutional interest

Bitcoin [BTC] Technical Analysis: Bull leads the coin towards the top of the mountain