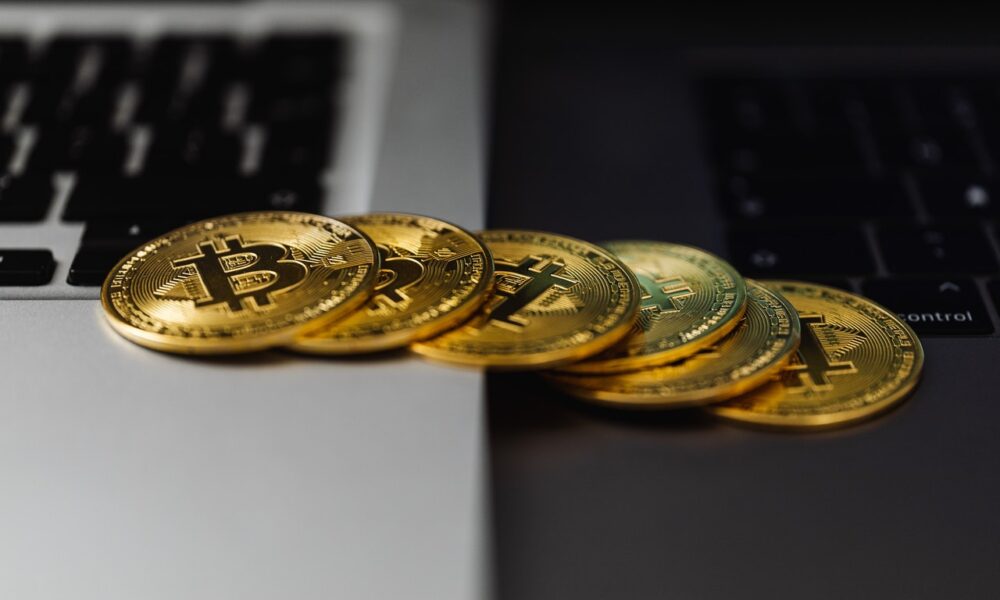 Bitcoin wallets want to reveal their identity, see who supports this initiative

Imagine that your bitcoin wallet automatically reveals your personal identity when you use it. This is what the company 21 Analytics is proposing and several Bitcoin wallet developers are adopting.

Strict regulations in Switzerland and the Netherlands require any exchange or other service intermediaries with digital currencies such as Bitcoin to ask for proof of ownership of a customer’s wallet address before withdrawals and deposits can be made.

“Transfer to or from an external wallet belonging to a third party is only possible if, as regards the relationship with the client, the supervised institution has previously verified the identity of the third party, established the identity of the beneficial owner and proved ownership of the external wallet using appropriate technical means.” says a February 2019 FINMA guidance on “blockchain payments”.

“The provider must establish that this person or legal entity is actually the recipient or sender. […] Providers can whitelist external wallets using technological means.” reads an interpretation by the Central Bank of the Netherlands.

Currently, the global anti-money laundering watchdogs don’t go that far, but the AOPP (Address Proof of Ownership Protocol) has decided to facilitate this process. Well-known Bitcoin wallets like Trezor, BlueWallet, BitBox, Sparrow, Edge and others have embraced the technology (see at the end of the post portfolios that have already abandoned the initiative).

An attack on Bitcoin’s pseudo-anonymity?

Bitcoin was born as a decentralized network formed by pseudonyms, despite recording all transactions publicly. However, with increasing regulatory pressure regarding surveillance, much can be discovered about transactions on the blockchain.

With AOPP, your bitcoin transactions are even less private, with a sort of API that automatically proves that your bitcoin addresses are yours. (revealing full name and physical address).

Here’s a demo of how it works:

The 21analytics website demonstrates how addresses are revealed and how transactions reveal much more information with this service. Bitcoinaz user on Twitter reported as “looked scary”:

Trezor responded to the issue by stating that “Users should proactively share information (which is already known as it has gone through KYC) and subscribe to the message. The information must match the KYC details that have already been shared by the user with the exchange during the KYC process.”

The pioneering company in the manufacture of hardware wallets (physical Bitcoin wallets) has spoken out about the adoption of AOPP, saying that “Not supporting the AOPP will lead to helping the government round up people on exchanges, and our motivation for adding direct support was exactly to prevent the government from doing so.”

“The signature message consists of information already available to the exchange. The address must be sent to the exchange to receive the coins. Without it, ordinary users cannot get their bitcoins. Governments prefer people to stay on KYC platforms, not run into self-custody.”

Samourai Wallet explains why he will not support the initiative

In a thread on Twitter, the developers of the privacy-focused Bitcoin wallet Samourai Wallet opined regarding AOPP:

“It undermines self-custody. Ironically, proponents of this say it will promote self-custody, providing a regulated path. This is absurd, and by purchasing this system you are legitimizing the concept that self-custody requires permission and compliance.

Reveals a weak ‘immune system’. The fact that so many non-custodial wallet software developers have apparently bought into this system will only serve to bolster further inroads by regulators in the future as compliance among developers was previously high.

Further weakening of Bitcoin’s pseudo-anonymity. Linking identifying information to what should be a pseudonym UTXO is a serious privacy concern in its own right. Providing regulators with cryptographic proof of their identity for a given output is beyond the pale.”

Despite the disagreement, Samourai Wallet says it does not attribute malice to the developers who joined the initiative and says that “the effort is undoubtedly a misguided quest to improve the user experience.”

After developing conversations in this regard, Sparrow Wallet decided to remove AOPP from its wallet.

UPDATE: After the publication of this article, BlueWallet also spoke out and decided to remove AOPP in the next wallet update after public feedback.

We appreciate all the feedback, thank you! 👊— BlueWallet (@bluewalletio) January 27, 2022

See too: One of the world’s largest asset managers gives predictions for Bitcoin in 2022