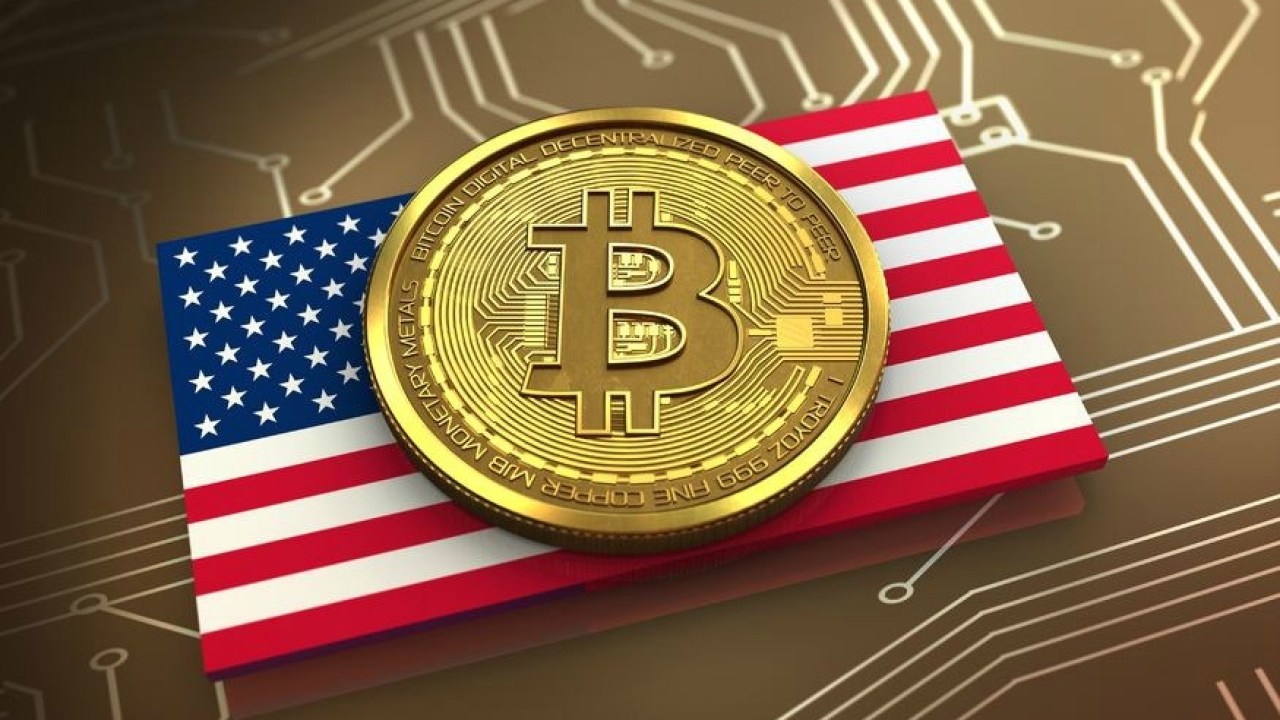 Bitcoin bottomed at $8,899 on Thursday, June 25, and recovered to $9,200 by the time of writing. While the pivotal $9,000 remains unbroken, the coin has been oscillating in a tight range for about two weeks now. What’s more, the price tends to keep closer to the lower boundary amid growing bearish sentiments. Many cryptocurrency experts have been waiting for a break thorough following a prolonged consolidation period, but the market stayed lethargic amid low trading activity.

The stock markets may be vulnerable to a sharp correction after a strong and unsustainable growth. According to Wells Fargo analysts, the concerns over the second wave of COVID-19 and its economic consequences may bring investors down to earth. They believe that U.S. corporate pensions might move the assets to the tune of $35 billion into fixed income, which will trigger a massive sell-off in the stock market.

The increased volatility will lea to a flight to safety and create bearish risks for Bitcoin and other digital assets. While Bitcoin correlation to stocks is not that obvious, the coin has been tracing S&P 500 indices since the middle of March, when a sharp collapse across the traditional markets resulted in a heave sell-off of Bitcoin. The correlation is confirmed by the cryptocurrency data provider Skew. According to the recent statistics, BTC has been moving in sync with the US stocks over the past three months.

About 114,700 Bitcoin options contracts with a notional value worth over $1 billion will expire today. The event may trigger massive Bitcoin volatility as it is the highest expiration on record. Traders and investors are waiting for signals that may clarify the direction of Bitcoin’s movement.

It is worth noting, that option traders do not need to purchase real Bitcoins, instead they buy and sell contracts that grant them rights to buy or sell an asset at a certain price. Option traders tend to drive spot prices towards their strike, which may cause large price swings.

On a weekly chart, Bitcoin (BTC) has been moving along the SMA50 at $8,700 since the beginning of May. Several attempts to break below this technical level were heavily bought, which means it has a strong potential to stop the sell-off once $9,000 is broken. The RSI on a weekly chart is mostly neutral, with mild bearish bias. Consequently, BTC/USD may stay sidelined unless something unexpected happens.

As the price tends to move closer to the lower band of the consolidation channel, bears may have better chances to push their agenda. Once they manage to clear the above-said weekly SMA50, the sell-off may start snowballing with the next critical support located at $8,400 (the middle line of the weekly Bollinger Band). It is followed by and psychological $8,000 and 61.8% Fibo retracement for the downside move from February 2020 high. This area will slow down the bearish momentum and serve as a starting point for a new recovery wave. If it gives way, weekly SMA200 at $7,300 will come into focus.

On the upside, we will need to see a sustainable move above the recent channel resistance at $9,500 to mitigate the bearish pressure and improve the immediate technical picture. Once this happens, the recovery may be extended towards psychological $10,000. This barrier is strengthened by the upper line of the daily Bollinger Band.

According to Intotheblock data, over 72% of Bitcoin users are in the money now with a cluster of 192k BTC addresses have their breakeven price on approach to $9,000. It means that the bears may have hard time making their way through this area.

The Forecast Poll reflects a mixed picture. The market sentiments barely changed since the previous week, which is no wonder as the price has been locked in a tight range. The weekly and monthly forecasts stayed bullish, while only quarterly forecast turned from neutral to bearish. The expected price is below $10,000 on all time frames. However, the quarterly expectation recovered above $9,000. It means that the market participants do not believe in a sustainable recovery in the foreseeable future.

Elon Musk Should Listen to Cathie Wood on Bitcoin

Analyst explains why $69,000 was not the top of Bitcoin’s bullish cycle