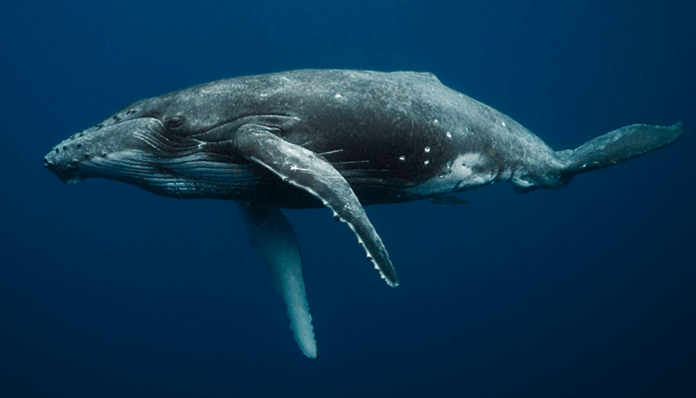 Bitcoin whales are buying in bulk

According to data from BitInfoCharts, it appears that the bitcoin (BTC) whales, people with a large amount of bitcoin in cryptocurrency wallets, have recently bought massively bitcoin.

Over the past two months, the top 100 of largest bitcoin wallets has accumulated some 150,000 BTCs; that is more than half a million dollars.

The top 100 largest bitcoin wallets are between 10,000 and 1,000,000 BTC. Together they own about 16% of all BTC on the market. The five largest wallets come from cryptocurrency exchanges Binance, Bitfinex, Bitrex, Bitstamp and Huobi.

This group has been able to grow in recent times because the whales with bitcoin between 100 and 1,000 BTC apparently have sold a lot of their tokens to larger whales.

Despite the crypto winter it seems that the whales use the situation and massively buy bitcoin now the price is still low, and that every time when there is a dip in the price.

From the weekend the price of bitcoin shot to $ 4,200, but shortly thereafter it dropped to about $ 3,800. Were that the whales? Many analysts have been struggling for a while with the question of how strongly these whales can actually influence the market.

One of Crypto Insiders’ columnists, David, described from the weekend how the price of bitcoin had broken the 50ema (50 weeks exponential moving average) last week.

John McAfee reiterated this weekend on Twitter that he expects the price of bitcoin to rise to $ 1 million by the end of 2020.