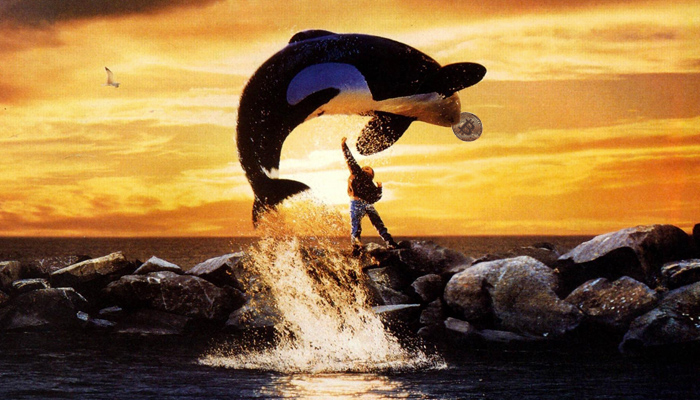 Bitcoin whales have recently struck huge amounts of Bitcoin. This is reported by Rhythm Trader, a self-appointed crypto analyst and investor on Twitter. A Bitcoin whale is an entity that owns huge quantities of Bitcoin, and the fact that they are now buying BTC can be a positive sign for the long term.

According to a number of tweets from Rhythm, “huge quantities of crypto are bought” by whales that, according to him, “do not intend to sell this cryptocurrency in the short term.” According to him, it is the largest players in the market.

His findings are not entirely unfounded as Grayscale Investments announced in December that it managed more than 200,000 BTC, 1% of the total stock. The fact that the majority of Grayscale Investments’ clients are financial institutions makes that news even more interesting.

Not only Bitcoin is bought in large quantities, Ethereum whales also beat their battle. On January 1, 2018, the 500 largest wallets still had 11 million ETH, and in November of the same year that amounted to some 20 million, which is 20% of the entire stock. It is therefore clear that the whales bet on a bull market.

According to Rhythm, the market will not change in the short term. The rates may continue to experience large fluctuations throughout 2019. Joey Krug, chief investment officer at Pantera Capital, agrees. He said that the “rough waters” Bitcoin will continue to be difficult throughout 2019.