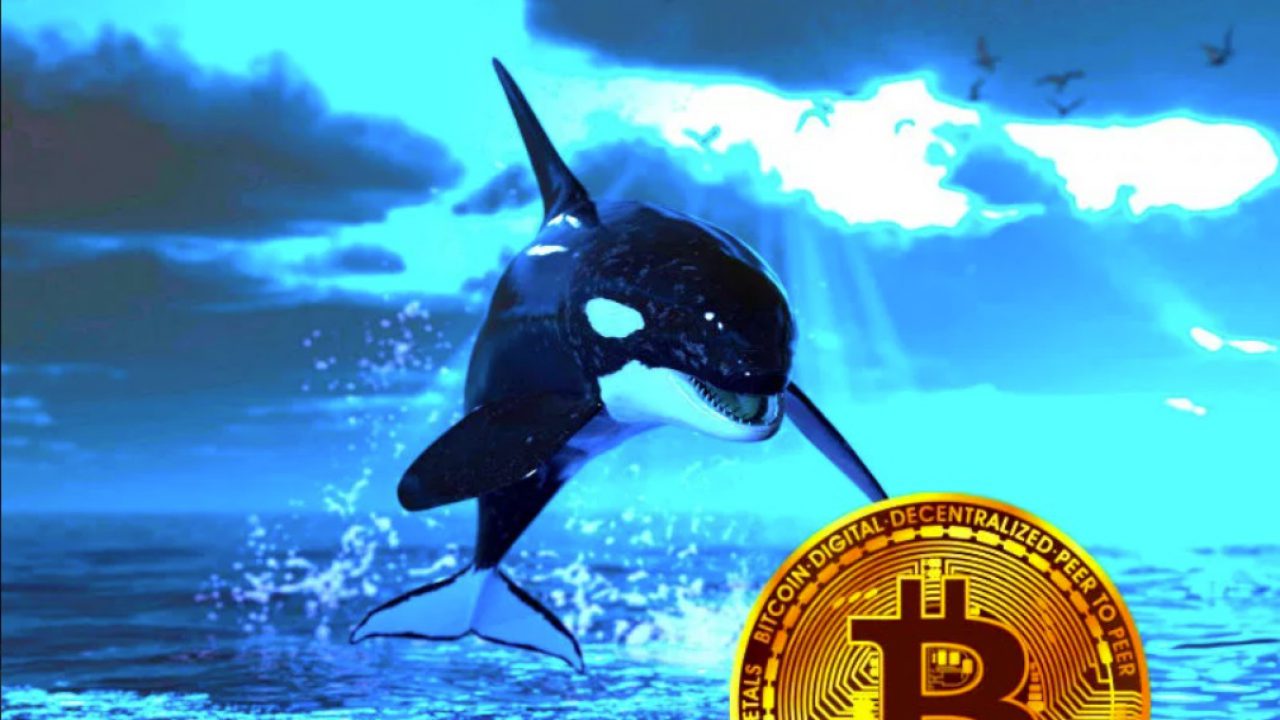 Bitcoin (BTC) whales have been buying the dip, according to the crypto analytics firm Santiment.

The firm notes on Twitter that active Bitcoin whale addresses holding between 100 to 10,000 BTC accumulated about 40,000 BTC during last week’s price dip. With Bitcoin trading at $56,588.01 at time of writing, that amount of BTC is currently worth about $2.26 billion.

Santiment also says Bitcoin supply continues to move off of exchanges despite the recent bearish price action, which lowers the risk of a mass selloff.

📉 #Bitcoin has sunk -5.5% in the past 24 hours and is on the verge of dropping below $56k once again. Despite this, $BTC‘s supply continues moving away from exchanges, lowering selloff risk. $USDT also remains high on exchanges, indicating high buy power. https://t.co/wWHIdYxzNs pic.twitter.com/4dkr086zqM— Santiment (@santimentfeed) November 22, 2021

Additionally, Bitcoin’s current social sentiment is at its most bearish level in seven weeks, according to the analytics firm.

Santiment’s weighted sentiment tracker analyzes the positive and negative commentary surrounding a crypto asset. The firm says prices tend to top out when social sentiment gets too high and bottom out when the metric gets too low.

Santiment has also tracked a change in Binance funding rates.

“When Bitcoin was well above $60k from mid-October to mid-November, Binance’s funding rates for most assets were well in positive territory. This is indicative of trader over-confidence, and prices often overcorrect. Now, things look far more neutral.”