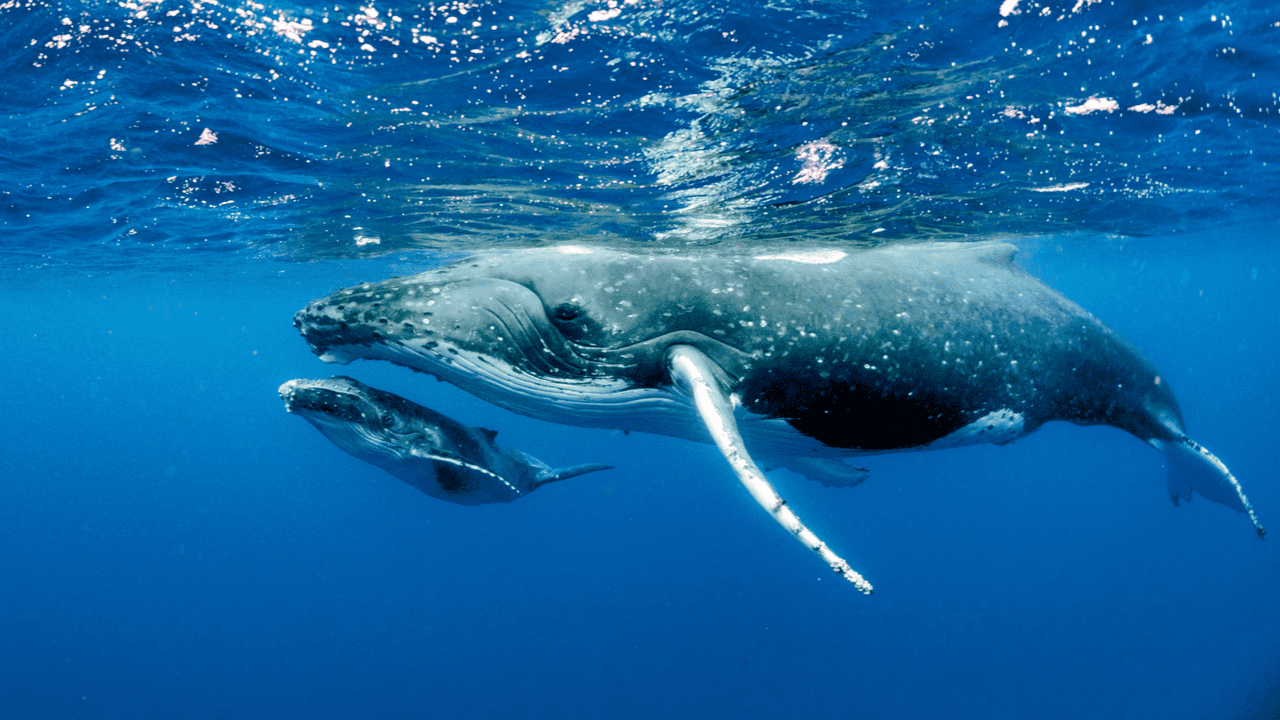 Bitcoin (BTC) seems to have lost a lot of price momentum, as many people believe that the altcoin season is here. Cryptocurrencies like Ether (ETH), Polkadot (DOT), Chainlink (LINK), even Binance Coin (BNB) recently reached a new all-time high in value. However, the largest digital currency, BTC, is struggling to break $40,000 again, after dropping from that point a few days ago.

During the time of writing, Bitcoin was trading at $35,843 on Coinmarketcap, with a market valuation of $666 billion. While some investors may be selling-off their holdings, deep-pocketed investors are still going bullish on the cryptocurrency. Recent data from Glassnode confirmed on Wednesday that Bitcoin whale addresses are still increasing, despite BTC trading below $40,000.

While people turned bearish on the leading cryptocurrency, Bitcoin whales were seen accumulating more coins to their portfolio. According to Glassnode, BTC addresses holding at least 1,000 coins reached a new record level today. Whales began the year with confidence on Bitcoin, given that about 164 BTC addresses – containing over 1,000 coins – were created this year alone, which should be worth over $6 billion.

This year alone 164 addresses got added, currently worth $6 billion.

On Monday, Arcane Research shared data on Twitter showing that BTC addresses with 1,000 coins have risen significantly since this year. Since the past year, such addresses have only increased by 6.7 percent. However, from December 2020 to January 18, these addresses surged by 7.2 percent, which is greater than the whole of 1,000 BTC addresses created in 2020.

The number of addresses holding at least 1000 BTC has skyrocketed lately.

Bitcoin price dips below $35,000 as crypto market shrinks by $50 billion