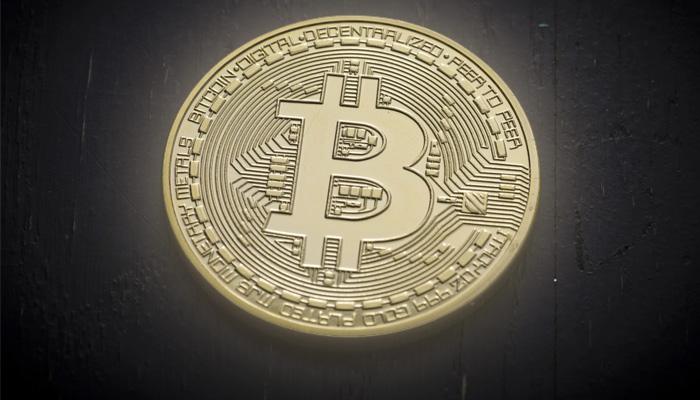 Bitcoin will grow in the long term, so predict fundamental factors

Despite the fact that bitcoin (BTC) suddenly experienced strong growth, many wonder what the future looks like for the largest cryptocurrency. Last Tuesday’s growth was probably mainly due to technical factors, but what about the fundamentals?
When we talk about fundamental factors, we are talking about the state of the bitcoin market at the moment. What type of investor buys bitcoins? What is the degree of adoption? These are issues that can help shape an expectation of the future.

According to Ryan Selkis, the CEO of Messari, a company that develops analytical tools for the crypto market, these fundamental factors are a must. He appeared on Bloomberg TV last Tuesday, where he talked about, among other things, the sudden rise in bitcoin.

According to Selkis, people increasingly see bitcoin as the “digital gold”. He expects younger generations to be more inclined to choose bitcoin, but also cryptocurrencies in general, as a store of value. This is mainly due to the fact that cryptocurrencies are generally not regulated centrally and are therefore, in principle, safer.

Another important fundamental factor, according to Selkis, is the increasing increase in institutional investors. These are investors who normally invest in more traditional assets, such as shares. They often invest with huge amounts, and therefore have special requirements when it comes to the security of their investments.

However, according to Selkis, bitcoin will always remain sensitive to speculation. This too is due to the fact that there is no central entity that regulates the value of the currency, as central banks do with fiat currency. However, this means that bitcoin has much more potential to exist forever, where fiat currencies can only survive 27 years on average.
In short, bitcoin looks set to last for years. And once the technology is adopted en masse, and institutional investors begin to see the potential of bitcoin, bitcoin and the crypto market still have a bright future ahead!