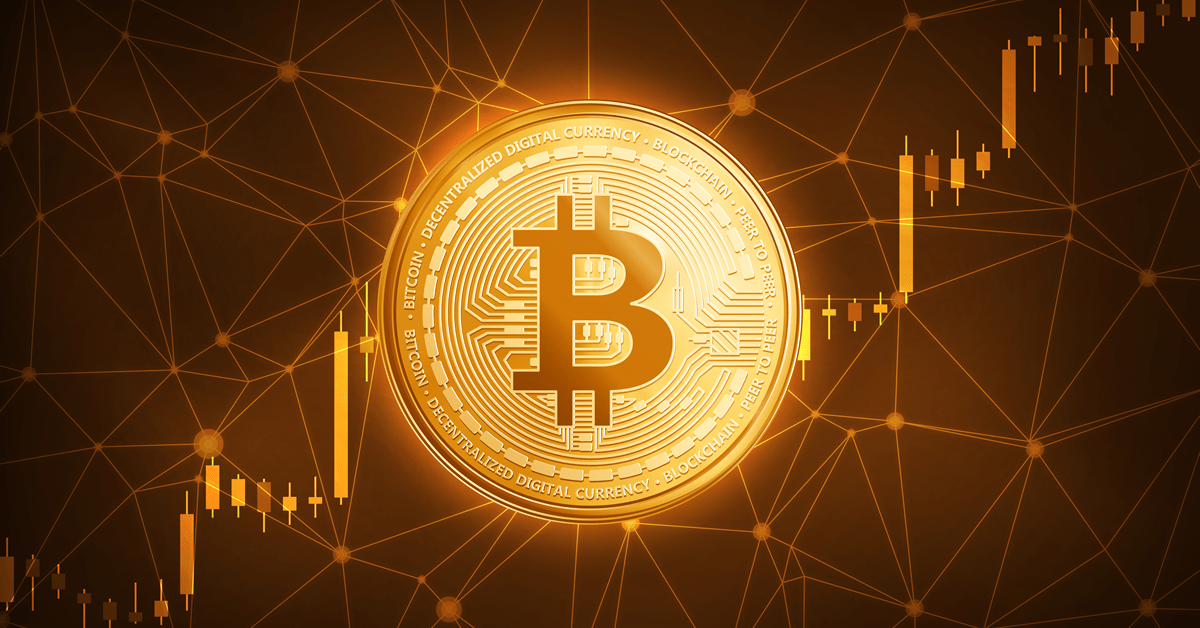 The pioneer cryptocurrency continues attempting to move past the overhead resistance that is defined by the $12,000 level. However, this price hurdle has proven to be quite substantial since it has been able to reject Bitcoin from a further advance each time it gets tested. While it seems that its strength is weakening over time, there has yet to be a spike in the buying pressure behind BTC that allows you to break above this barrier.

As August 6th kicked off, Bitcoin entered a downward trend after a rejection from the overhead resistance. Indeed, its price fell by 1.54% from a daily open of $11,752.50 to hit an intraday low of $11,571.78 by 4:30 UTC. But this price level acted as stiff support allowing BTC to rebound.

From this point on, the flagship cryptocurrency began to trend upwards. As buy orders began to pile up, its price surged nearly 3%. By 19:30 UTC, Bitcoin was hovering just a few dollars below the $12,000 resistance level, but failed to break through it. The rejection off this level was followed by a 2.54% nosedive that saw prices hit a low of $11,613.05 a few hours before the daily close.

As the day came to an end, BTC was able to recover to close at $11,769.97. Investors were able to scratch a daily return of only 0.15% throughout August 6th despite the lackluster price action.

Ethereum investors seem to have had a rough time trying to profit from the price action seen on August 6th. As a matter of fact, the smart contracts giant closed the day on a negative posture providing a negative return of 1.46%. This seems to have been a direct result of its inability to break above the $415 resistance barrier.

Indeed, Ether was rejected off this price hurdle a few hours before the day started. Such rejection was seen as a sign that ETH was poised to fall further, and this theory came through throughout the day.

The second-largest cryptocurrency by market cap opened at $400.94. As the selling pressure behind it continued to increase, prices dropped over 2% to a low of $392.68. This support level allowed Ethereum to rebound and move only $0.72 above the daily open by 15:00 UTC. But the bears seem to have been in full control, pushing Ether back down.

ETH then took a 2.75% nosedive to hit an intraday low of $390.60 just one hour before the day came to an end. Sidelined investors appear to have taken advantage of the low prices to get back into the market and allowing prices to bounce back. As a result, Ethereum closed August 6th at $395.10.

At a Make or Break Point

The two largest cryptocurrencies by market cap appear to be sitting at pivotal points in their trends. Although the uptrend seen since at the beginning of the month may indicate that a new bullish cycle started, this has yet to be confirmed. Breaking above their respective overhead resistance barriers could be the catalyst that sees them rise towards new yearly highs. It may even mark the beginning of a new uptrend towards new all-time highs.

Until this happens, investors must pay close attention to Bitcoin’s $11,500 support and $12,000 resistance. For Ethereum, the most significant price range to pay attention to lies between $350 and $415. A move below or above these crucial price hurdles will determine whether a new bull market has begun.

Is Ethereum’s tussle with $400 a permanent affair?