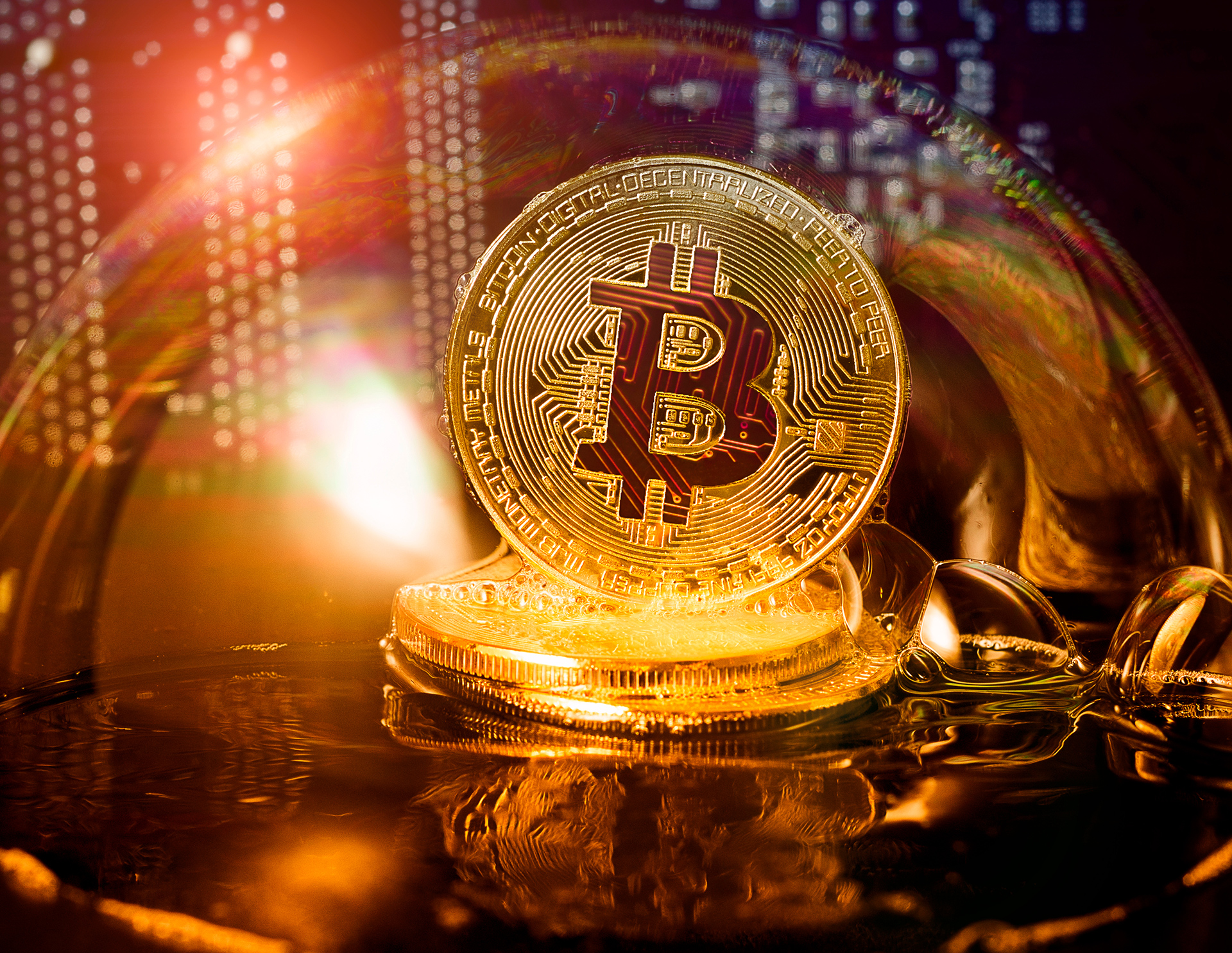 Bitcoin’s Average Confirmation Time Down 97% In One Month

The average time required to confirm a Bitcoin transaction has plunged significantly in the past month. Simultaneously, the average transaction fees continue to drop after reaching yearly-high following the 2020 halving.

Data provided by Blockchain.com shows that the average time needed for a BTC transaction to be included in a mined block and added to the public ledger has experienced a massive decrease since mid-May.

As seen in the chart above, this metric reached its yearly high of about 340 minutes on May 16th. In other words, the average time needed to confirm a BTC transaction had spiked to almost six hours merely five days after the completion of the third halving.

Now, a month later, the average time necessary is down to 7.88 minutes. This represents a substantial decrease of 97.68%.

The average Bitcoin transaction fees are another metric that has been continuously declining since its May highs.You Might Also Like:

Similarly to the required confirmation time, the average fees in USD per transaction reached its yearly high just days after the halving amounting to $6.6 at the time.

Less than a month later, the fees have dropped to $0.55, registering a considerable decrease of nearly 92%.

The Bitcoin mempool measures the pending BTC transactions awaiting confirmation. If the number of such transactions is unusually high, it could get clogged, which might ultimately cause a surge of the necessary confirmation time and fees.

In the days following the 2020 halving, the mempool had indeed become jammed with 95 MB worth of pending transactions at one point. Since then, however, it has been clearing out rather quickly.

At the time of this writing, the Bitcoin mempool has plunged to below 1 MB. More specifically, it indicates 580 KB, which represents a 99% plunge since mid-May.

The decreasing mempool and, consequently, the declining fees on the Bitcoin network recently led to a “feepening” event. The average daily fees on the Ethereum network surpassed Bitcoin’s on June 5th and has continued to be a front-runner since then.

THE ETHEREUM INVESTMENT CASE HAS THIS UNEXPECTED ACHILLES’ HEEL

Is That You, Satoshi? $29,000,000 Bitcoin Wallet Activates After Lying Low for Nearly Nine Years