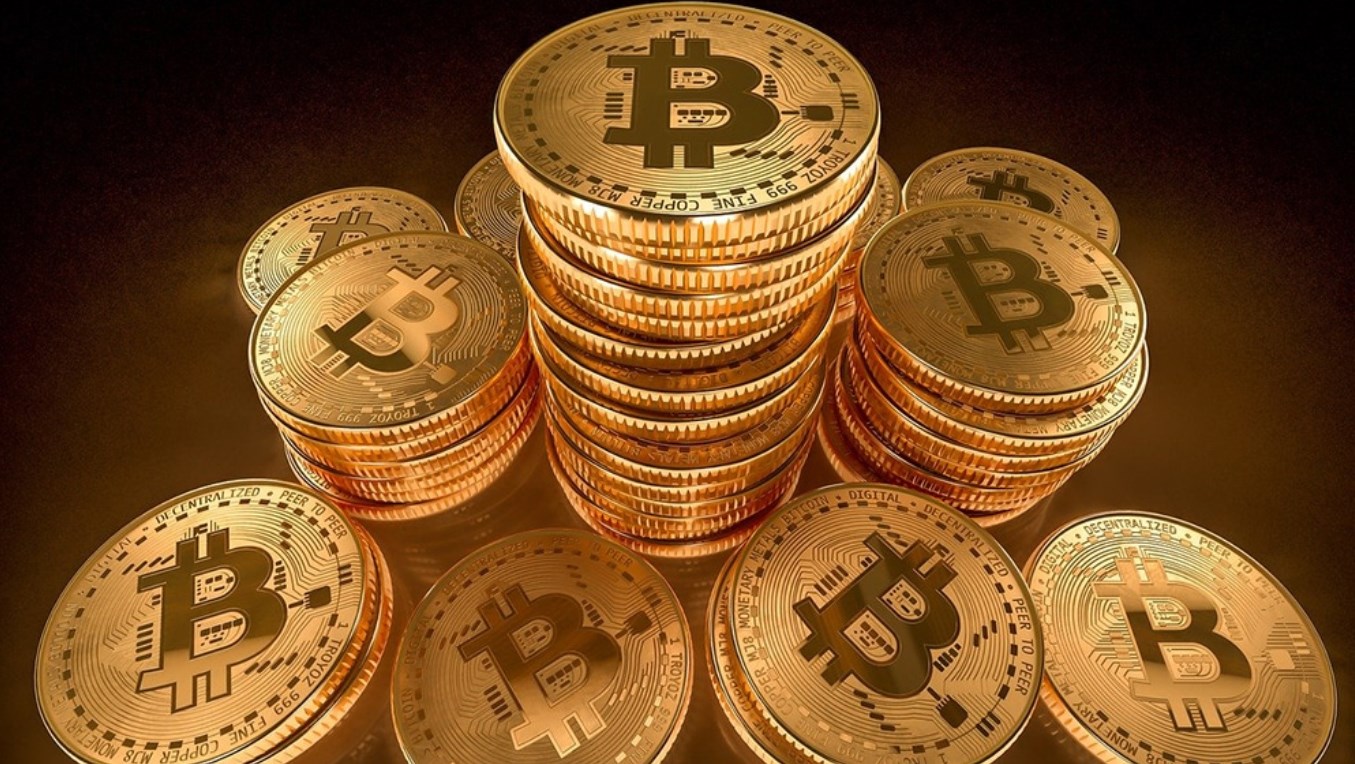 The crypto market looks great today with Bitcoin and the most important coins trading in the green.

PlanB is the first crypto analyst who applied the S2F ratio to Bitcoin says that BTC is undervalued based on its strong correlation with the market cap of the S&P 500.

He said that the Federal Reserve’s push to print trillions of dollars in the form of quantitative easing would be sending both America’s bellwether index and the king coin to greater heights.

He also said that his analysis shows that BTC and S&P 500 tend to move in tandem.

After he mapped out the correlation between the two assets, he busts out an equation that he said highlights the reason for which he said BTC is undervalued with a market value of $18k.

Following the May halving, people have been expecting to see Bitcoin racing to the moon, but this has not happened yet.

On the other hand, the king coin was able to greatest $10k more than once. Interest in Bitcoin has been also on the rise this year, despite the global crisis triggered by the pandemic.

Bitcoin has been seen as a viable store of value these days.

Research firm: XRP is in a bear trend—and it may just be the start

Bitcoin Mining Pool BTC.com Has Been Sold to 500.com

Bitcoin and Ethereum Exchange Reserves Getting Drained, Here’s Why