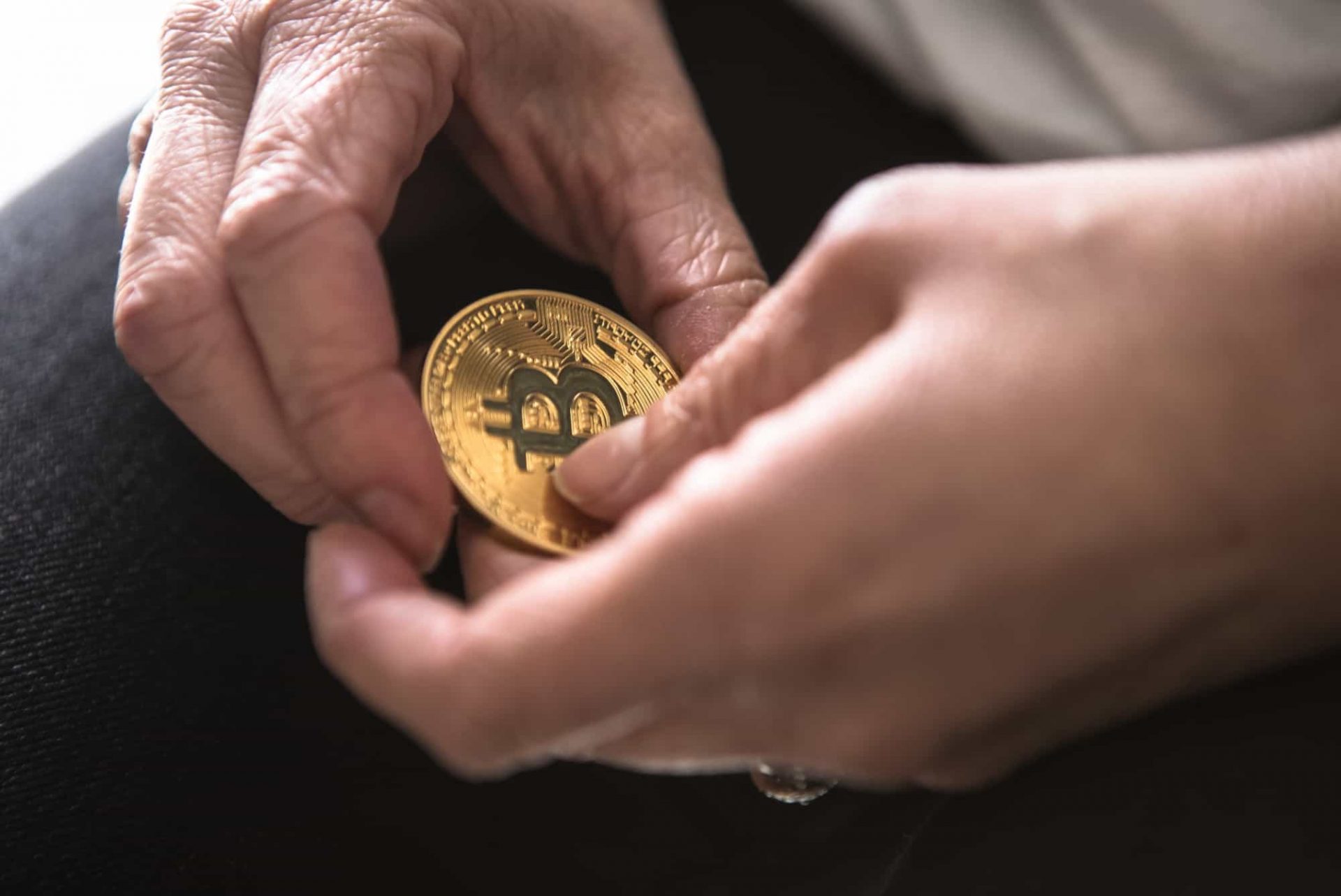 Bitcoin’s on-chain activity has been on the rise throughout the past few months, marking a massive surge from where it was this time last year.

This is a sign of intense fundamental strength, as it shows that more entities and individuals are interacting with the BTC network at a greater rate than seen during last summer’s bull run.

It also suggests that the cryptocurrency may be in a far better position now than it was during previous uptrends.

BTC’s “Market Cap to Thermocap Ratio” confirms this notion, indicating that Bitcoin is currently undervalued based on the total revenue being generated by network activity.

Bitcoin has been caught in the throes of a strong uptrend throughout the past few weeks, rising from lows of $9,000 to highs of $12,000.

Although it is currently in a short-term consolidation phase, it still appears to be well-positioned to see some further near-term upside.

One interesting metric showing that the Bitcoin network is being heavily interacted with is a rise in the number of unique addresses used by investors.

This shows that new investors are accumulating Bitcoin, which may be the source of its recent technical strength.

The below chart reveals the steady rise in the number of unique BTC addresses being used by investors over the past year.

Because a higher quantity of traders and investors are backing this ongoing uptrend, it likely has further room to grow before it starts running out of fuel.

This metric is currently around where it was in the summer of 2019, despite BTC’s price being 30% lower.

“The Market Cap to Thermocap Ratio indicates if an asset is trading at a premium with respect to the total revenue generated by the network (aggregate security spend). Bitcoin’s current value is still at very low levels – 5-10x away from previous tops.”

As seen in the above chart, because this metric still sits far below where it has been during past uptrends, the benchmark cryptocurrency may have significantly further room to run before it enters overvalued territory.

This Crypto Asset Has Surged 15,021% in Three Weeks – Will Its Clones Also Shoot for the Moon?

Litecoin “active” wallets jump ahead of Bitcoin Cash and BSV