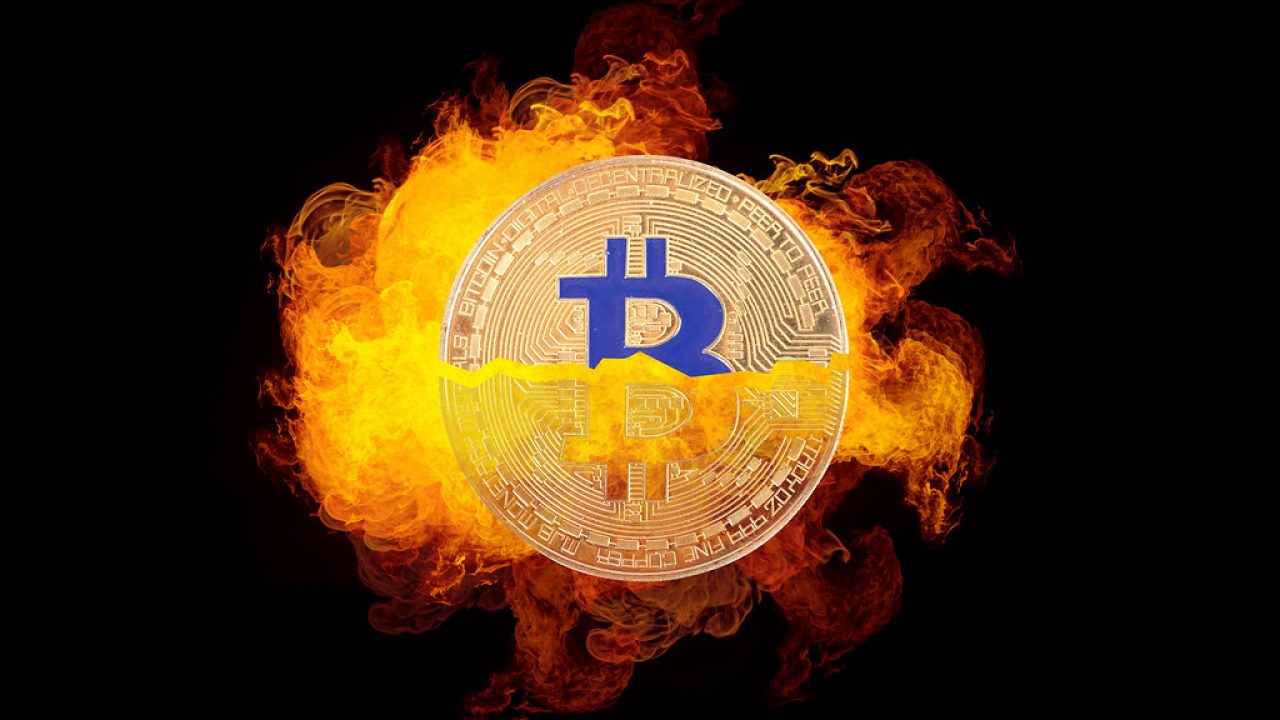 The crypto king has remained stuck in an extremely tight trading range for over a week, with market participants waiting with bated breath for a major price move.Image by @skewdotcom

This time around, when the cryptocurrency space is not plagued by fork wars, the ball may end up in the bulls’ court.

However, a concerning lack of token circulation might spell trouble for them since it indicates a possible downturn.

As reported by U.Today, Bitcoin’s implied volatility, which predicts future price moves, does not indicate that a major move is in the offing.

Interlapse CEO Wayne Chen recently predicted that this tug of war might not resolve until Q4.

“You are not going to see any action until September or October.”

Ethereum is Beating Bitcoin – Which Is The Better Buy?