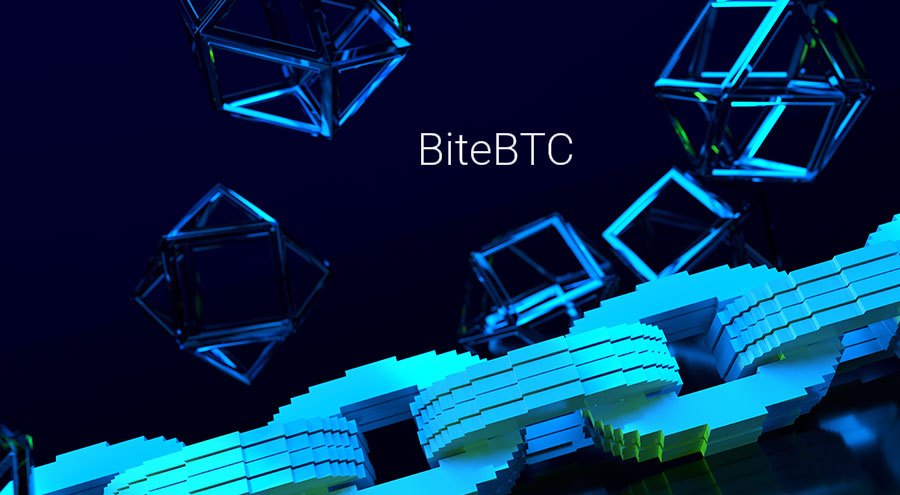 The Singaporean cryptocurrency exchange BiteBTC.com claims that their data centre experienced a ‘fire’ on January 1st. The information was released by the exchange on Twitter on January 3.

In an ‘important statement,’ the company informed that the data centre where the exchange servers are located experienced a fire. Due to this situation, it seems that part of the data stored on the main and backup servers was destroyed.

According to the company, coins and wallets are safe. However, they will need time to restore the balance sheets and trading history of traders.

The official statement reads as follows:

“All crypto coins wallets are safe, but we need time to restore the balance sheets and trading history of about 7% of traders from earlier backups. We ask to fill in the form to the support service with the indication of your recent transactions and operations with wallets. We apologize and ask to treat this situation with understanding.”

There was no more information provided by the exchange about this issue, neither pictures or contact with the local authorities. At the same time, they did not inform users whether there was a fire reported close to the place where their servers were located.

According to a user of this platform, the exchange closed its doors and has stolen everyone’s coins and funds. He mentioned that he had about 2 BTC on the platform and that $67 million dollars disappeared. Furthermore, he went on saying that he filled the form of the “contact us” page but they did not provide any answer on the matter.

CoinMaretCap has also uploaded a warning in which it informs that they are receiving several reports in which BiteBTC users claim that their funds are being withheld.

There are several users on Twitter that claim that their funds have been stolen and that they cannot log in to the platform.

Although the exchange seems to be down, it still has a lot of trading volume. According to CoinMarketCap, BiteBTC is the 33rd largest crypto exchange by trading volume with $72.38 million transacted in the last 24 hours. Nevertheless, if the company is not currently available for several users, how is it possible to have such a high trading volume?

Although the fire took place on January 1st, the company continued to operate until January 3rd, when users started to complain that they were not able to process withdrawals or log in to their accounts.

Finally, the exchange continues to receive new users. These individuals can make deposits. But old accounts are blocked from entering the platform. Additionally, BTC is being traded for a 7,5% premium on the platform. This is something that could attract more investors, new users and traders, and then run away with the funds deposited and transacted.