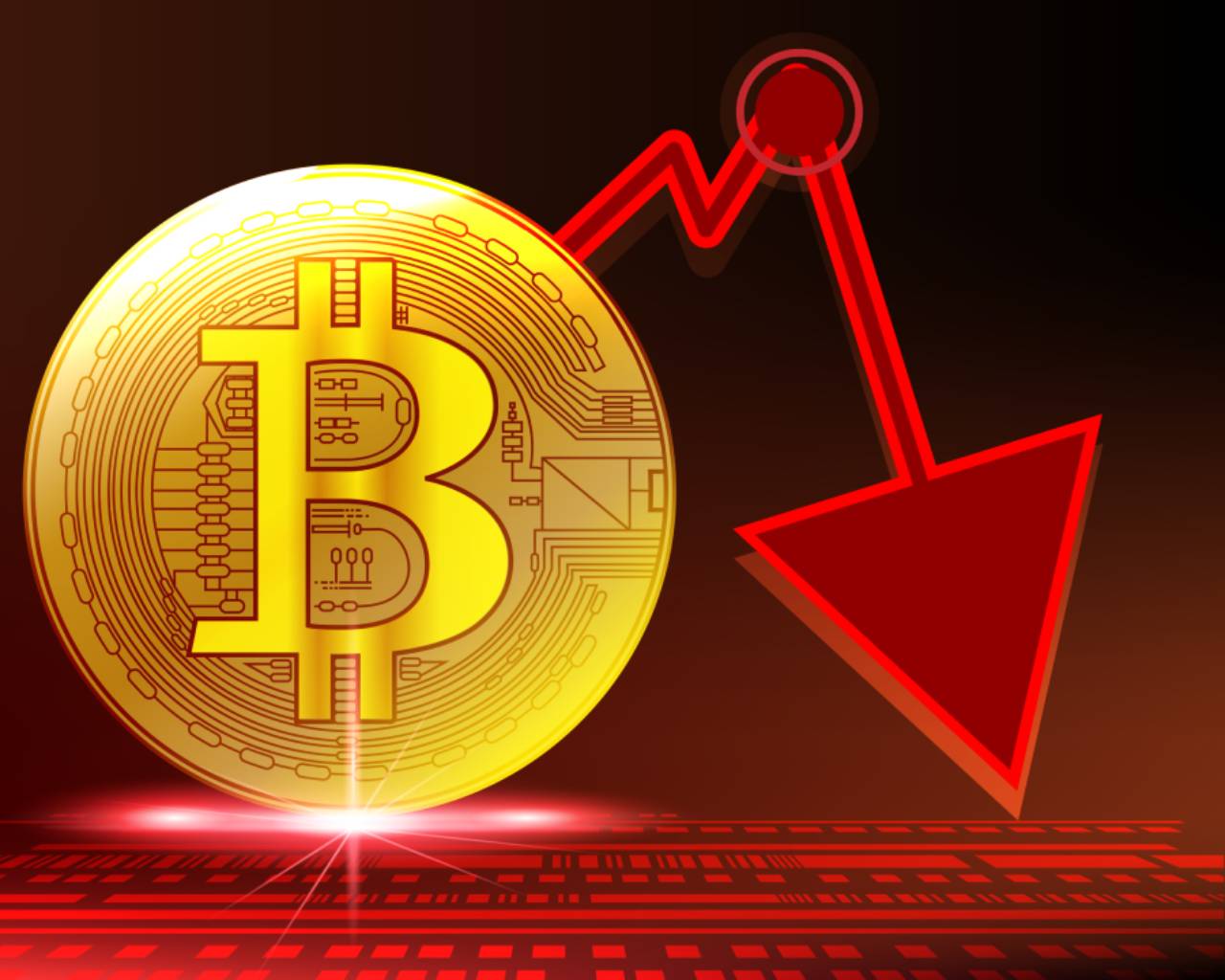 Since crashing to record lows on “Black Thursday”, Bitcoin has recovered to pre-fall levels. At the beginning of May, the first currency by market capitalization, exceeded $9,000 and since then has remained in that range making several attempts to pass the important barrier of $10,000, but without achieving it permanently.

In June, Bitcoin’s price has remained relatively stable between $9,500 and $9,800, but a current drop caused BTC to fall by $800. However, at the time of publication BTC is trading at $9,499 with a 3.55% loss in the last 24 hours. This drop has put the entire crypto market in the red, but one indicator shows a possible positive outlook for the bulls.

Bitcoin (BTC) with bullish indicator, will it still correlate with the traditional market?

The trader Coiner Yadox shared via his Twitter account a graph showing a large number of buy orders for BTC at the $9,000 level at Bitfinex. This indicator is known as Order Book Dominance Bands and shows that the cryptocurrency has solid support in that range and that investors could signal a rally if BTC reaches $9,000. The trader shared the image below and recommended that investors to hold their BTCs.

The recent crash came at the same time when the S&P 500 crashed. This has resurrected the thesis that the crypto market is correlated with the traditional market. Although several crypto personalities have said that Bitcoin will benefit in the long term from a depreciation of the traditional economy, in the short and medium term volatility could increase and negatively affect market performance.

In that sense, analyst Joshua Mahony shared a chart that supports and shows the correlation between Bitcoin and the S&P 500. As shown in the chart, Bitcoin and the S&P fell by about 6% yesterday and, according to Albright Investment’s founder Victor Dergunov, the fall could continue with another 7% in the coming days. Dergunov said;

I never believed, and still do not believe, that the economy will return to “normal” any time soon.

If the drop predicted by Dergunov occurs, Bitcoin’s price could return to the lowest level reached during May, close to, $8,000. This will happen if stock market investors are forced to sell their assets in BTC to make up for their losses in other markets. According to a World Bank report, global GDP is projected to fall by 5.2%. The last time a similar drop was recorded was during World War II. BitMEX CEO Arthur Hayes said that Bitcoin could continue to fall before there is a change in the “ancient regime”:

Bitcoin will be owned unlevered. Could the price retest $3,000? Absolutely. As the SPX rolls over and tests 2,000 expect all asset classes to puke again. As violent as the Q1 collapse in asset values was, we have almost 100 years of imbalances to unwind the ancient régime.

Ethereum Technical Analysis: ETH/USD recovering after a massive crash to $225

What Would Tfahe Rise Of CBDCs Mean For Bitcoin And Facebook’s Libra?

Bitcoin Price Analysis: BCH/USD hits wall at $264 and slumps back under $260, what next?