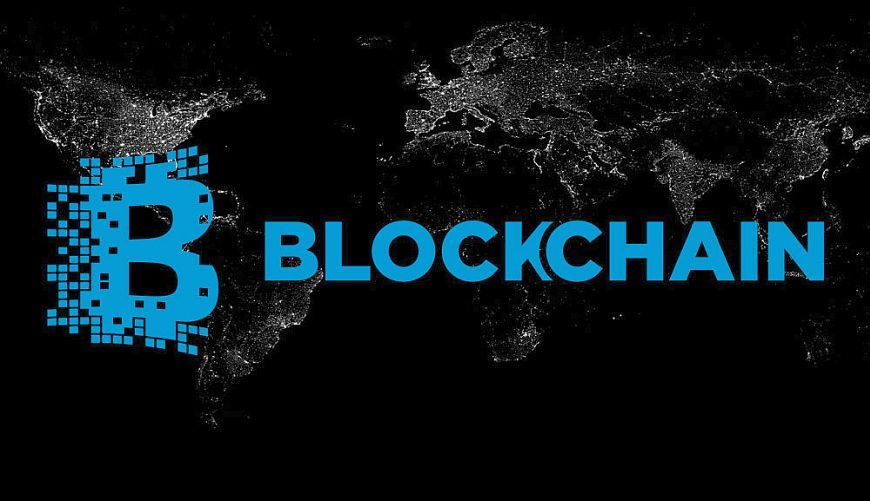 Currency.com, an European blockchain startup based in Belarus, has launched a new product, trading for tokenized securities. The company made its original announcement today, January 15, and it confirmed that it would allow investors to trade and invest directly using BTC or ETH, so they would not need to use fiat currency.

Initially, Currency.com’s plans are to have over 150 tokenized securities on their platform. These securities would track the underlying market price of equities and commodities and the company has also stated that it had been planning of 10,000 similar offerings in the future.

According to the company’s announcement, this new product would let the investors buy tokens that could reflect the performance of major assets. For instance, they would act like an Apple share or a Nasdaq stock. The idea is to imitate these shares so people could have investments that look just like them without actually needing to own the real thing.

Currency.com is said to be using the technology of another company called Capital.com, which will offer a fully tokenized version of the assets.

The report state that the technology will be regulated by the UK Financial Conduct Authority, the Cyprus Securities and Exchange Commission and the Number 8 Decree on Development of Digital Economy created by Belarus, which means that the company will be considerably keen on having a service that will follow all the rules of the market.

It was also confirmed that the platform would have to use Know Your Customer (KYC) procedures, Anti-Money Laundering (AML) measures and follow the regulations for data protection that the country requires.

This platform will be available for desktop computers and iOS and Android mobile devices. At the moment, the expected launch for the mobile versions of the platform is in February.

In related news, some other companies are also keen on providing solutions for people who are interested in trading tokenized securities. Another European startup company, this one based in the country of Estonia, DX.Exchange has launched a similar platform recently. On the platform, the users would be able to buy tokens that represent the shares of companies.