Notice: Function register_block_script_handle was called incorrectly. The asset file for the "editorScript" defined in "contact-form-7/contact-form-selector" block definition is missing. Please see Debugging in WordPress for more information. (This message was added in version 5.5.0.) in /home/vhosts/pumpmoonshot.com/httpdocs/wp-includes/functions.php on line 5835
 Blood moon does little to prevent blood in the markets as BTC down 4%, Eth down 6% – PumpMoonshot
-0.4 C
Amsterdam 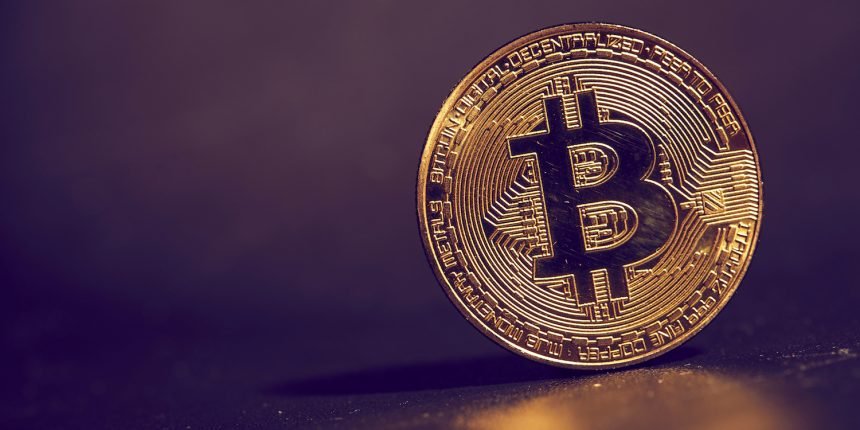 The markets continue to see red on Monday, even after the recent blood moon which occurred across most of the globe between 20-21 January.

Most other altcoins saw red following the BTC price drop over Sunday. Monday remained red with the total market cap hovering just under $120 billion. The $5 billion loss in market cap occured over the same period as the blood moon occured over several parts of the world.

The blood moon, as beautiful as it was, did very little to sway the market cycle which continues to appear bearish. 94% of the top 100 coins remained in red on Monday morning, with the exception of PAY and BCZERO seeing double figure green movements.

BTC appears to have stabilized at around $3,500 and most believe that the bottom has already come and gone with BTC not being able to break below $3,000 over the last few months. Could this be the bottom for BTC?

La entrada Blood moon does little to prevent blood in the markets as BTC down 4%, Eth down 6% se publicó primero en ELEVENEWS.