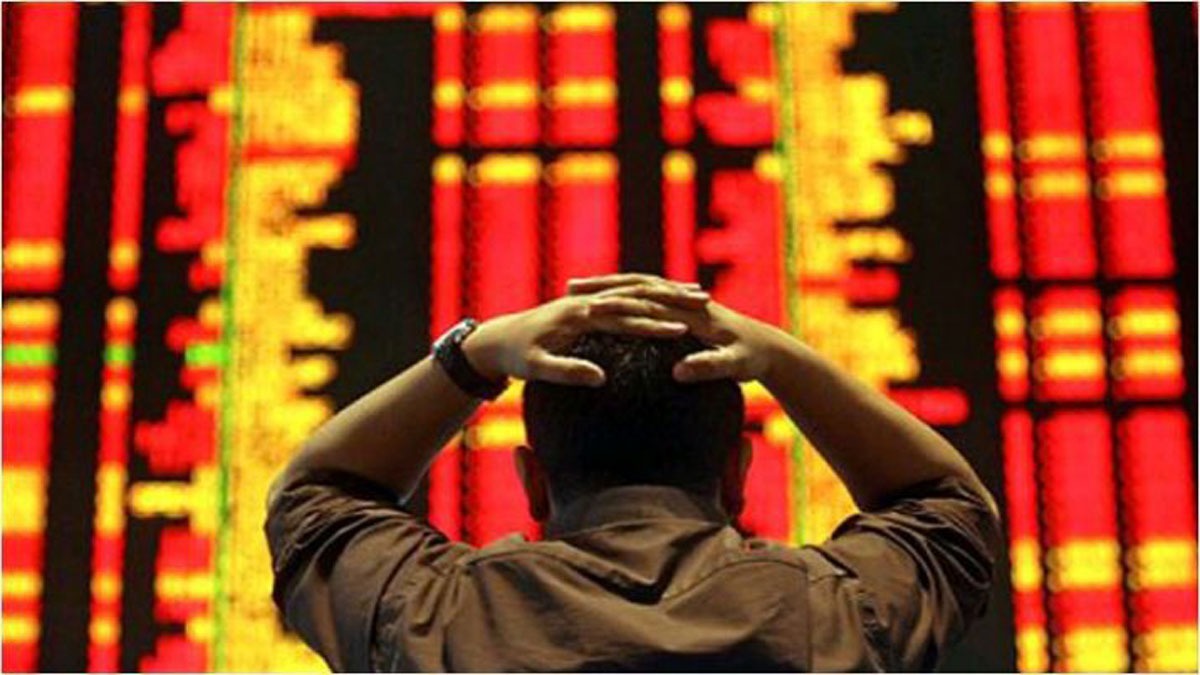 The broader cryptocurrency market has plunged once again by eroding more than $350 billion worth of investors’ wealth in the last 24-hours. The world’s two largest cryptocurrencies have plunged 12% as of writing this story moving to their crucial support levels.

The recent market correction comes as Omicron Covid variant fear spreads across the global market. While the U.S. stock markets stayed under pressure over the last week, the spillover has been also seen across the crypto market.

As of press time, Bitcoin (BTC) is trading at $50,195 with its market cap slipping under $1 trillion for the first time in two months. The recent price plunge in Bitcoin comes as the total balance in the Bitcoin accumulation addresses witnessed a sharp drop.

Besides, the warnings signs of the recent price correction were clear based on the exchange activity. On-chain data provider Santiment reported that Bitcoin exchange inflows were slowly outpacing the exchange outflows. Earlier on Thursday, December 2, Santiment noted:

“Bitcoin exchange inflows have outpaced outflows significantly, as #FUD combined with a jump in #COVID19 concerns is causing traders to consider selling funds. On Wednesday, there were 10,242 more $BTC moving on to exchanges vs. moving off exchanges”.

In a spiral effect, the correction in the altcoin space is equally harsh are brutal. The world’s second-largest cryptocurrency Ethereum (ETH) is down 14% slipping under its crucial support levels of $4000. All of the top-twenty altcoins have corrected anywhere between 13-25%.

Even the last week’s top performers like Terra (LUNA) and Polygon (MATIC) have tanked 20% and 15% respectively. In general, the altcoin space had managed to hold back relatively well over the Bitcoin consolidation over the last few weeks. However, bears seem to have taken absolute control of the market as of now.

Epic Crash Hits Crypto Markets As Bitcoin Plummets to $43,500 in Matter of Minutes

Bitcoin, Ethereum Rebound Sharply After Another Crash while El Salvador Misses ‘the Bottom’

Will the SEC approve the first Bitcoin ETF in October?