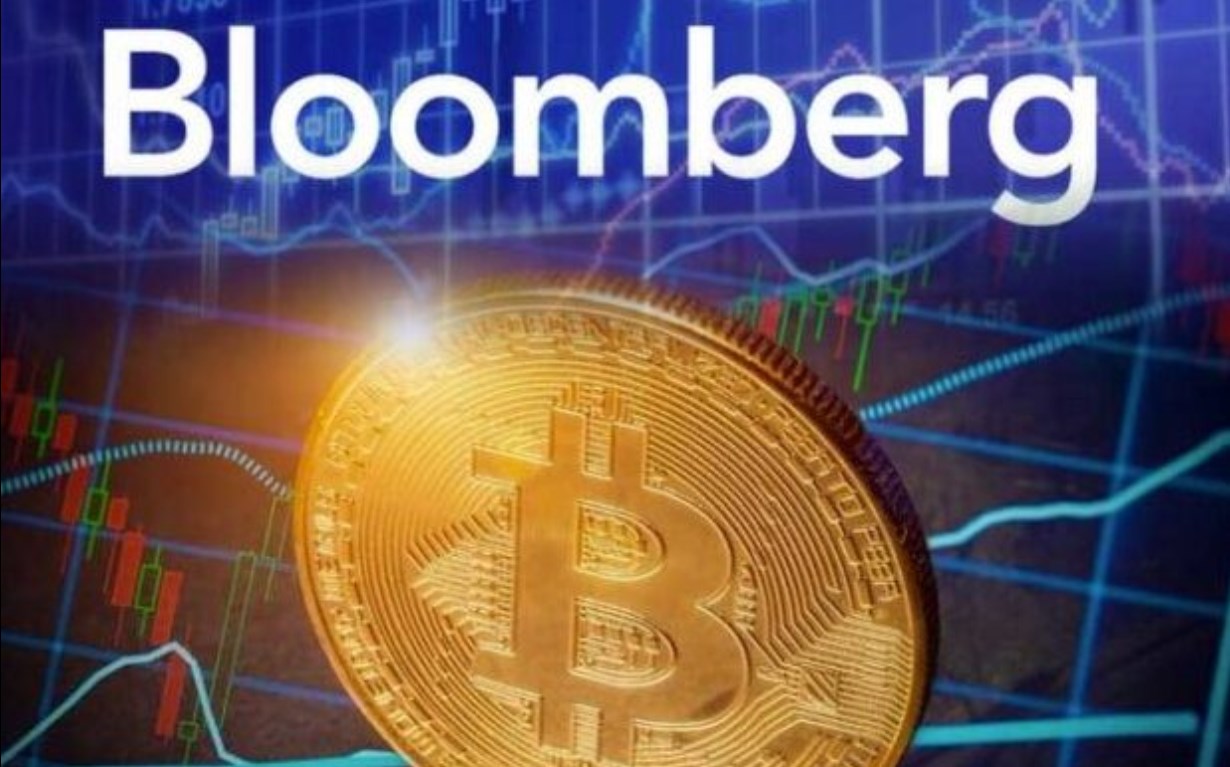 Bloomberg Predicts the Rest of 2020 to Be Positive for BTC

Bloomberg: BTC Should Keep on Spiking

The publication has issued a report stating that something would need to go “really wrong” for bitcoin to come crashing down the way it did in 2018. While the world of bitcoin is always very up and down, and it’s nearly impossible to predict what will happen, exactly, Bloomberg is confident that the currency is going to reach new highs by the time 2020 is ready to say adios.

The document explains in one of its earliest paragraphs:

In the unlikely event of a significant change for the worst, we expect the bitcoin price to continue appreciating. This unprecedented year of central-bank easing is accelerating the maturation of the first-born crypto toward a digital version of gold, while accentuating oversupply constraints in most of the market.

One of the things that the report says helped bitcoin out in many ways was the coronavirus. At first, the pandemic caused bitcoin – much like stocks and oil – to hit new lows. The currency dropped all the way down to the high $3,000 range back in March after the virus took its hold on the global economy. It lost close to 70 percent of its value in just a matter of weeks, as it had been trading for well above $10K the previous month.

However, as thoughts and fear of inflation have ultimately made their way into people’s minds following the approval of a $2.2 trillion stimulus package, many investors now see bitcoin, gold and other speculative assets as means of hedging their wealth against economic folly and strife. In the report, Bloomberg states:

The coronavirus is accelerating bitcoin’s maturity vs. the stock market and crude oil, supporting price appreciation for the crypto, in our view. Amid historic declines in equities and the world’s most significant commodity, the first-born crypto’s probe lower was promptly rejected, indicating a firming price foundation.

Futures Trading Is a Major Factor in BTC’s Status

Bloomberg notes that the highest number of active bitcoin addresses has been recorded at the time of writing than at any other point during the asset’s short, yet significant, history. In addition, futures trading has become quite popular, which the report takes as a sign of bitcoin’s growing necessity. Bloomberg believes this will have a positive effect on the currency’s end-of-year price:

Favorable trends in bitcoin futures trading on the CME are supportive of the price, in our view. Representing maturation toward the mainstream of assets, increasing futures open interest and the steady price premium are headwinds for volatility and tailwinds for prices.

At press time, bitcoin is trading for over $9,700, a $200 price jump from where it was yesterday. This, however, is about $400 lower than where it briefly stood roughly 48 hours ago.

WANING DEMAND FOR BITCOIN SPELLS TROUBLE FOR WHERE IT GOES NEXT

Maker Price Overview: MKR/USD under an extended consolidation after a notable bull run