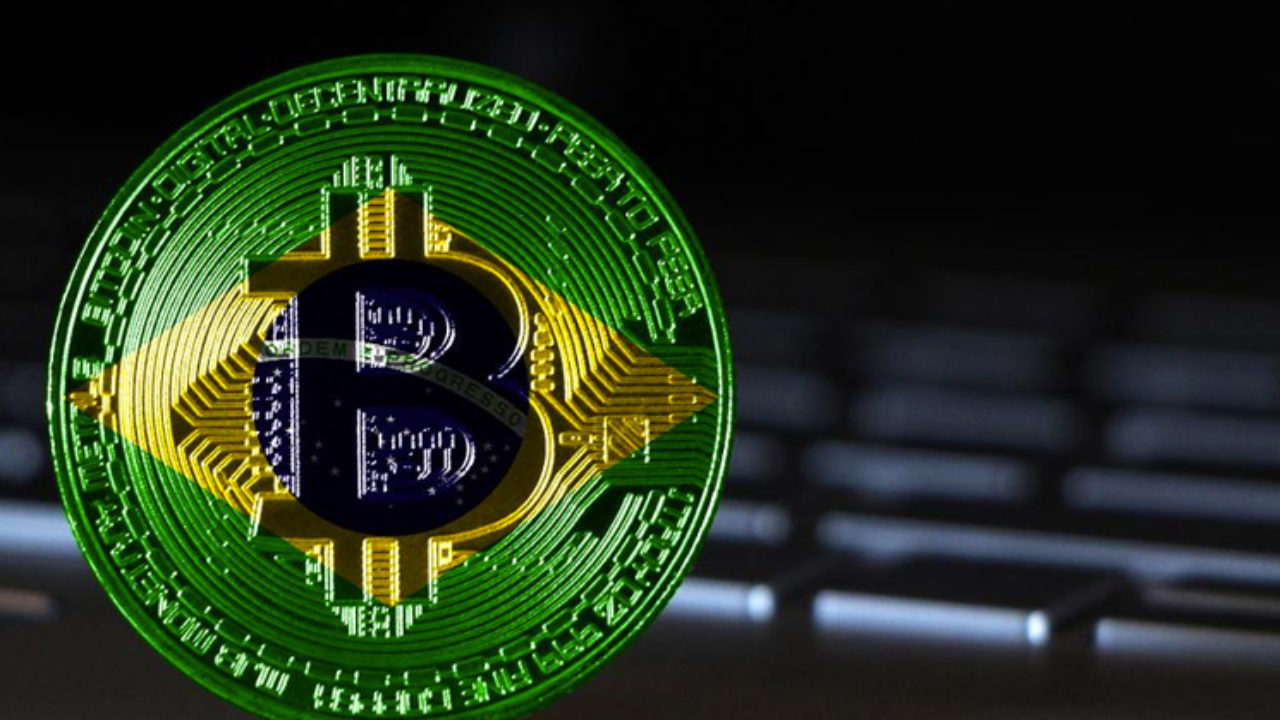 Chiliz (CHZ), a major sports-focused digital currency, is getting its first listing on a Brazilian cryptocurrency exchange.

As officially announced on July 13, Mercado Bitcoin users are already able to make Chiliz deposits with BRL. Trading will be launched on July 14.

Chiliz token is the seventh digital currency supported on Mercado Bitcoin exchange. According to data from CoinMarketCap, the platform features major cryptos like Bitcoin (BTC), Ether (ETH), XRP, Bitcoin Cash (BCH), Litecoin (LTC), and USD-pegged stablecoin USDC. However, Mercado Bitcoin offers mono trading pairs for Chiliz against the local fiat currency. This means that the Chiliz token will be only tradeable against BRL.

Fiat onramp for Chiliz in Brazil

In order to trade CHZ against other cryptos like Bitcoin and Tether (USDT), users can approach services like major crypto exchanges like Binance, Dreyfus noted. The feature has been available since Binance listed CHZ in September 2019.

Brazil is among the world’s best football players

By introducing CHZ to the Brazilian market, Chiliz is apparently expecting to benefit from a local crypto boom as well as the country’s love of football — the most popular sport in Brazil. According to Dreyfus, Brazil is the second biggest market for the UFC, the largest mixed martial arts organization in the world.

Dreyfus claimed that Chiliz is preparing to disclose its first fan club partnerships in Brazil, saying:

“Football in Brazil is like religion. We have been in discussion with clubs for 18 months now and we will soon disclose our first partnerships there. Being listed on the leading Brazilian exchange allows fans to have a direct access to CHZ in order to buy their fan tokens and access to our platforms.”

Mercado Bitcoin is one of the most popular exchanges in the world. It is ranked among the top 40 exchanges on CoinMarketCap to date. As of press time, the exchange’s daily trading volume amounts to around $370,000. According to Dreyfus, Mercado Bitcoin is the largest crypto exchange in Brazil and accounts for 40% of the region’s market share.

Chiliz is known as one of the most popular token platforms for sports and entertainment, having launched fan tokens with massive global soccer clubs like FC Barcelona, Juventus and Paris Saint-Germain. On June 22, FC Barcelona sold out $1.3 million of its Chiliz-powered fan tokens in less than two hours.

The Bitcoin Price Just Ripped Past $35,000 After Consolidation