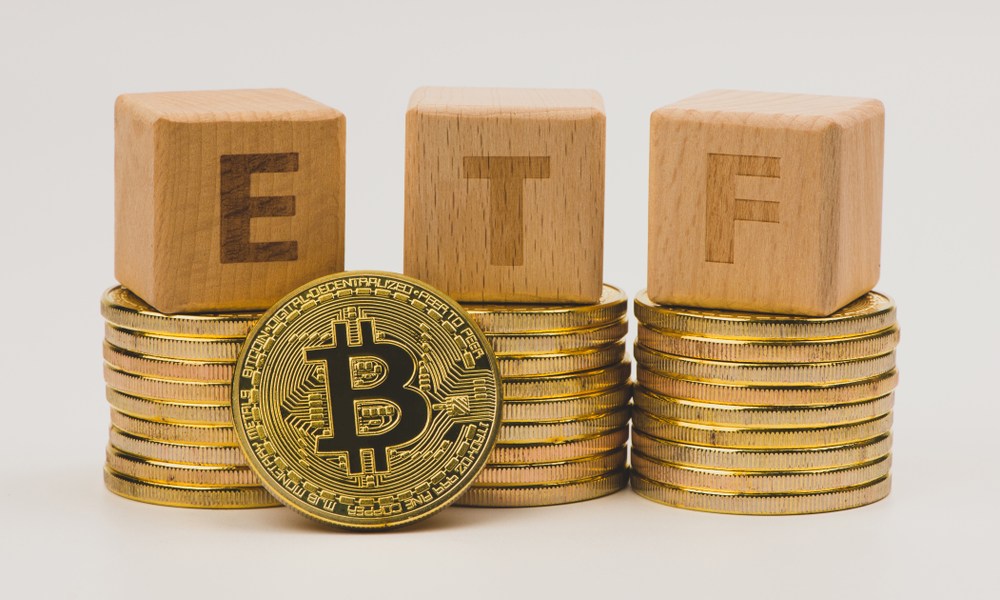 Bitcoin vs Ripple price analysis on January 19, 2019. BTC has outperformed both Ethereum and XRP over the past week. With prices increasing recently, Bitcoin performs markedly more bullish than XRP after overcoming resistance while XRP failed at a key level.

Bitcoin has once again proven itself to hold its value the strongest among the top three cryptocurrencies in questionable market conditions.

Bitcoin has outperformed both Ripple and Ethereum – the second and third-ranked cryptocurrencies by market cap – over the past seven days.

Data from Messari shows that Bitcoin increased 2.28% over the past seven days while XRP is up 0.20% and Ethereum has lost 1.12%.

Price tested $3684 a number of times during the week but recent price action as seen on the above 4-hour brought price above this level.

Short-term momentum has started shifting to the buyers with both the RSI and MACD increasing on the 4-hour chart – both used as gauges of buyer or seller momentum.

Analysts have a more bullish outlook from this point.

The next resistance level to monitor is around $3840 which was a point of resistance in past trading and also the level where price had a breakout to the upside on the 6th of January.

XRP broke down from a descending triangle pattern last week which is a bearish trend continuation pattern.

Once price broke down, it continued to decrease below an expected support level at $0.335.

The price action of XRP looked bullish early in the week with price testing $0.335 a number of times with $0.335 acting as resistance.

Numerous tests of a level make the level weaker with progressively fewer sellers to hold the resistance level on each test.

After a number of tests early in the week, the price action of XRP started to form more bearish patterns. Lower highs were forming with each price increase looking weaker.

Recent trading has started looking more bullish. The price of XRP has started to increase along with Bitcoin.

But while Bitcoin managed to overcome its resistance level at $3684, XRP failed to overcome $0.335 and has since started trading away from this level.

If the bullish movements that many analysts anticipate for Bitcoin take place in near term trading with BTC moving up to test $3684, this is likely to push XRP to also rise with the market.

However, if Bitcoin begins to consolidate above the $3864 resistance level it just overcame, it is highly possible XRP could begin trading further away from the $0.335 level and begin to approach last weeks low at $0.31.

According to Weiss Ratings, Bitcoin could be getting ready for another bull run

Bitcoin suffers another flash crash, has it bottomed out?

10 reasons why Bitcoin will continue the bull run

Only 2.5 million Bitcoin left to mine