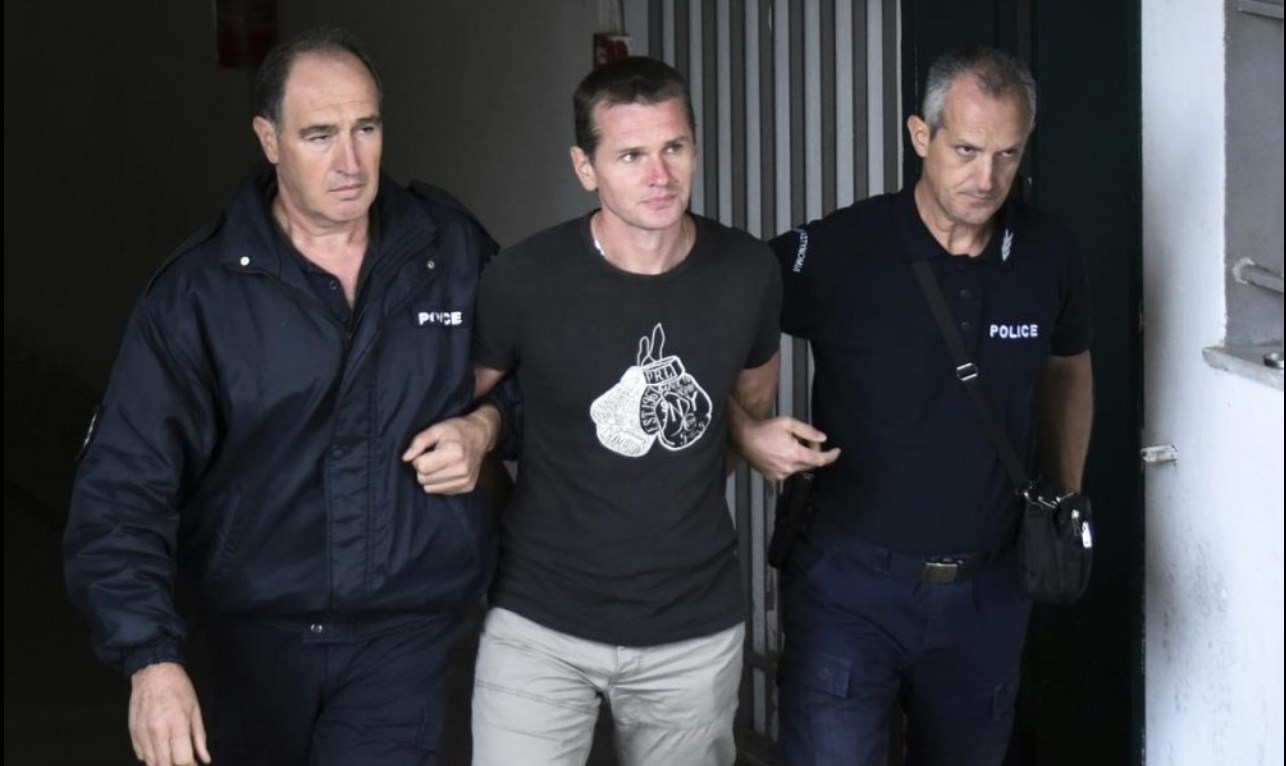 The New Zealand police have restrained millions of dollars in bank funds, belonging to a Russian IT specialist, Alexander Vinnik, and his company. The funds were frozen following the BTC-e investigation, wherein Vinnik was charged for laundering money for bad actors.

As per the report of Monday, about $140 million held in offshore banks were clawed back to NZ, and frozen by the police. These funds reportedly belong to Vinnik, and his NZ-registered company dubbed Canton Business Corporation.

The fund is seen as the largest amount ever restrained in New Zealand. However, the development today is considered as a part of BTC-e investigation.

BTC-e is a digital currency exchange owned by Vinnik, and it was operated in the United States. For a while now, Vinnik has been charged for laundering a very significant amount of dollars for criminal syndicates through his exchange.

Andrew Coster, the NZ Police Commissioner, alleged that the digital currency exchange was not operated with Anti-money laundering checks. For this reason, cybercriminals referred to the platform to launder the ill-gotten funds from activities like hacking, scams, drug deals, and cryptocurrency theft.

At a point, the 37-year-old computer specialist was thought to be posing a high threat to the international banking system, through his exchange. Following BTC-e investigations, the digital currency exchange handled more than $4 billion tradings in Bitcoin (BTC) in anonymity.

The computer genius was initially detained in 2017, during a holiday in Greece. He was later extradited to France, as BTC-e investigations continued. He has since remained under custody in the country. The NZ police have been working together with US authorities to address the matter, which Coster said is a ‘very serious offending.’

Bitcoin Price Likely to Reach $50K Soon According to This Indicator

Will This Quantum Computing Breakthrough Save Bitcoin and Cryptocurrency?

Google threatens to close in Australia and Bitcoin melting