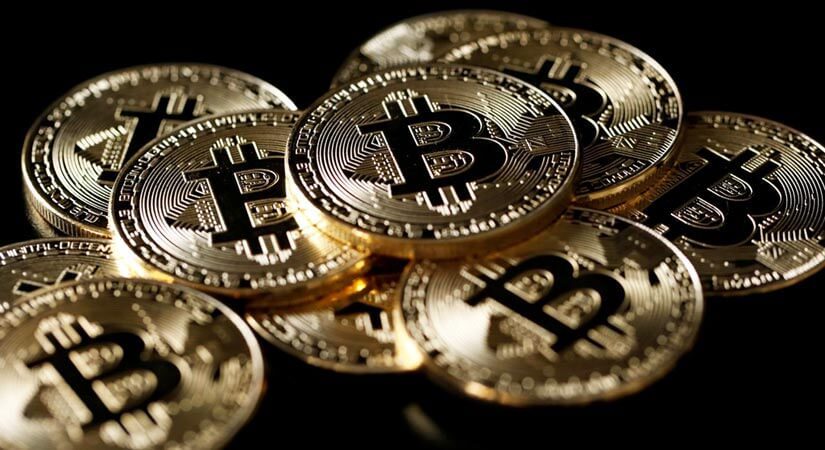 For the past five days, Bitcoin is trading sideways around the Fib level 38.2% retracement ($3575). The bulls, that were expecting to see a reversal, or at least a breakout of the important 50-days moving average line of the daily chart, are still waiting.

We pointed out two days ago an option that the last $300 daily gains of BTC might end up as another Bart Simpson’s head pattern. This scenario is still valid.

Also, the past movements in the BTC short and long open positions set up to support the Bart option. However, there is always the other side, which in my opinion, has lower chances to take place.

Over the past 24 hours, BTC the short positions had trimmed by nearly 10%. This is very odd. Whoever did that made sure that the price of Bitcoin wouldn’t move much. At the same time, the BTC long positions had gained momentum.

When looking at the following chart of the BTC shorts (on BitFinex), we notice that the short positions have reached their long-term support trend-line. This line was formed at the beginning of 2018, hence, more than a year ago.

I’m not advising, but let’s look at the last time this set-up occurred:

January 6, 2019, just five weeks ago: The shorts touched the long-term line, longs were gaining momentum, following Bitcoin gains to $4090. But, it didn’t take long for the manipulation to play out, as Bitcoin recorded a low of $3503 on January 10.

The above is Bart’s head we’ve pointed out on the previous price analysis. Let’s see if this situation will end-up the same.