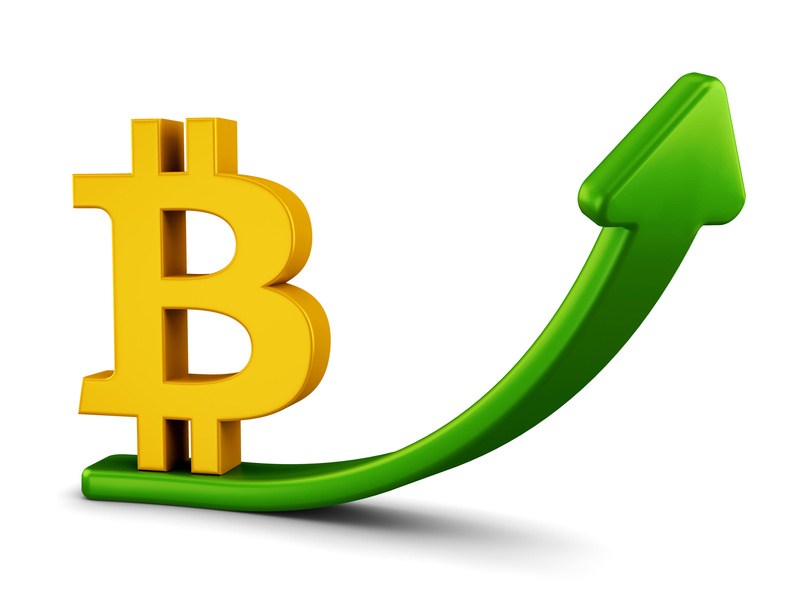 The Winklevoss brother spoke about the campaign and its purpose, in an interview with Fortune Ledger. The Bitcoin billionaire brother also elucidated on the current cryptocurrency regulation stance in New York.

Cameron Winklevoss started by speaking about the new campaign, ‘Revolution need rules’, and stated that the marketing campaign coincides with the launch of the Gemini Mobile App, which is now available on iPhone and Android. This was followed with Tyler Winklevoss elucidating on the campaign. Tyler stated that the message was based on the idea that companies building on top of innovation such as Bitcoin should have regulations that are thoughtful and, at the same time, does not stifle the innovation. He said:“So that’s kind of the message and a lot of people believe in the dream of crypto but they don’t know how to engage in it without getting burned and we’re here to say that, ‘Gemini is a place you can do that’”

Tyler also spoke about the targeted audience for the campaign, stating that it was for everyone and especially “the people who want the same protection when they deal in crypto as they do when they open up a bank account, or, trade a security like a share of Apple”. He went on to say that they are trying to convey the message that the Gemini has the same standards of licensing compliance, safeguards, consumer protection, as other financial markets.

This was followed with Cameron Winklevoss briefly talking about the problems in the space the company had to encounter. Here, he stated that one of the key problems is the perception that cryptocurrency is a “bit of a wild wild west”. He further stated that “we haven’t done ourselves too many favours historically”, quoting the example of Silk Road, the darknet marketplace that accepted only Bitcoin as a mode of payment. He said:

“There’s been Silk Road and that took years to get out of the headlines. You couldn’t read an article without reading something about illicit activity and this idea that Bitcoin was truly anonymous, which its not. And its taken years to sort of shake that image. But there are places like Gemini that are doing, you know, building a regulated fashion. We’re a New York Trust Company, which is one of the oldest licensing frameworks in the world”