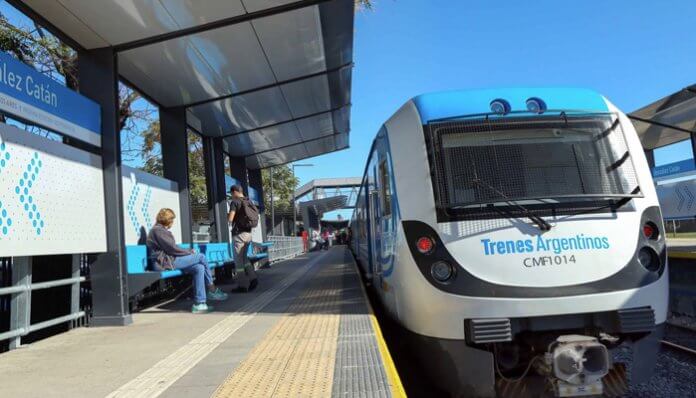 In Argentina it has recently become possible to pay in public transport with Bitcoin (BTC). With Sube, the Argentine version of the OV-chipkaart, you can pay in 37 different cities for train, bus and metro tickets, as well as ferries. This can be done in the capital of the country, Buenos Aires.

The ability to put BTC on the map is due to the integration of the platform for charging payment cards, Alto Viaje, and fintech startup Bitex. Alto Viaje is one of the companies where customers can recharge their Sube card. The carrier uses the Bitex infrastructure for this purpose.

This collaboration makes it possible for customers to use both Bitcoin and PayPal to recharge their travel cards. The company writes on its website:

Alto Viaje decided to use the Bitex infrastructure because of the technology and liquidity it offers, a necessary condition for a project of this size.

Manuel Beaudroit of Bitex said about the collaboration with Alto Viaje:

We believe that these kinds of projects are of great importance because it brings technologies such as bitcoin to ordinary people, with which real value and applications in daily life can be demonstrated.

Sub-cards can be recharged on all Sube stations, kiosks and post offices. There are terminals at these locations that allow travelers to load the tickets automatically, and now also with Bitcoin.

Sube is the only card in Argentina that can be paid in public transport. It is therefore a significant development that travelers can now charge this card with BTC as the general public can now experience for themselves how easy the cryptocurrency is in use.

Are Bitcoin HODLers panicking yet?

Bitcoin’s price expectation depends on how much money you have