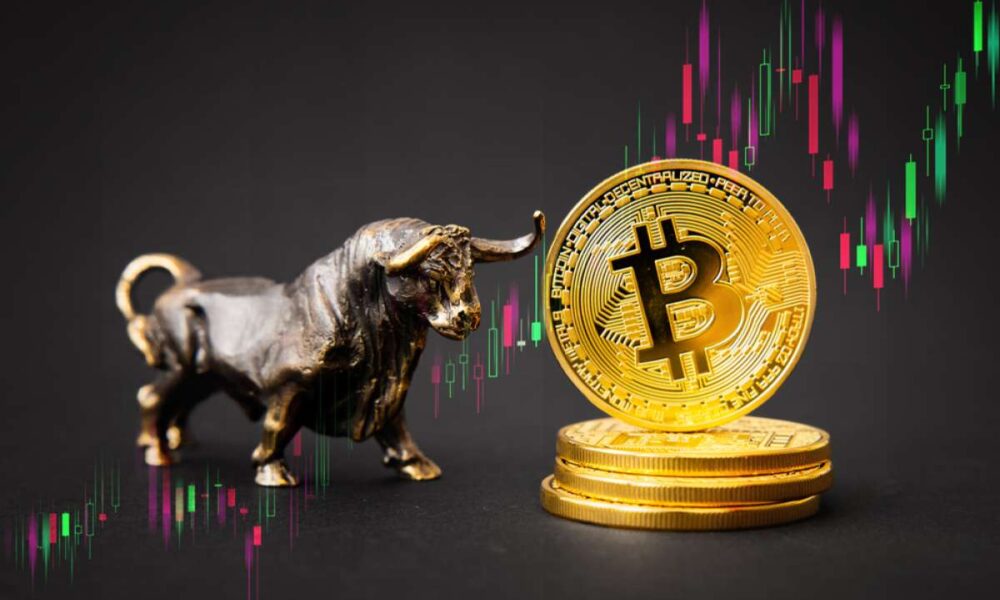 Can Bitcoin’s Price Hit $1 Million? Ark Invest Is Confident It Can Happen In 2030

Cathie Wood’s ARK Invest has made a mind-blowing prediction for the price of Bitcoin and Ethereum. According to their Big Ideas Summit 2022 (BIS 2022) report, Bitcoin may exceed a value of $1 million in 2030. Ethereum too will expand its market cap significantly to $20 trillion in the next decade.

Analysts at ARK Invest, the investment management firm led by Cathie Wood, have predicted that the two market-leading cryptocurrencies will gain even more dominance within the next decade.

According to the firm’s BIS 2022 report, the price of Bitcoin could reach a price of over $1 million per Bitcoin by 2030. Ethereum as well could see its market capitalization reach $20 trillion in the next decade.

This would mean that the price of ETH would be around $168,000/ETH. At these values, Bitcoin and Ethereum would have a combined market cap of around $42 trillion.

While the prediction seems ambitious, ARK Invest’s analysts think it is still conservative. This is because at those values Bitcoin and Ethereum would still represent just a fraction of global assets value. They highlight this by noting that the global real estate market and global bonds market have caps of $220 trillion and $124 trillion respectively. By their analysis, Bitcoin and Ethereum are also expected to surpass the $10 trillion gold market cap of gold within this time frame.

ARK Invest’s confidence in Bitcoin stems from its leading role in the decentralization of the global financial system. In the 13 years of its existence, Bitcoin has come to be a remittance network, a seizure-resistant asset, digital gold. It has also gained traction among nation-states, and corporate treasuries.

Similarly, disruptiveness is at the heart of why ARK Invest is highly optimistic for Ethereum

The asset manager highlighted that smart contracts, which Ethereum pioneers, were beginning to “usurp traditional financial functions at the margin,” and is poised to “capture a portion of the $123 trillion global money supply.”

How likely is it for the prediction to play out?
The highly optimistic outlook will face a lot of challenges to become a reality. For one, crypto, in general, has not overcome regulatory scrutiny. Bitcoin mining continues to be witch-hunted for its high energy consumption. Similarly, the Ethereum blockchain is yet to deliver on its promise of scalability and migration to being a proof of stake protocol.

Roger Ver to Bitcoin ABC: Stick a fork in it, you’re done