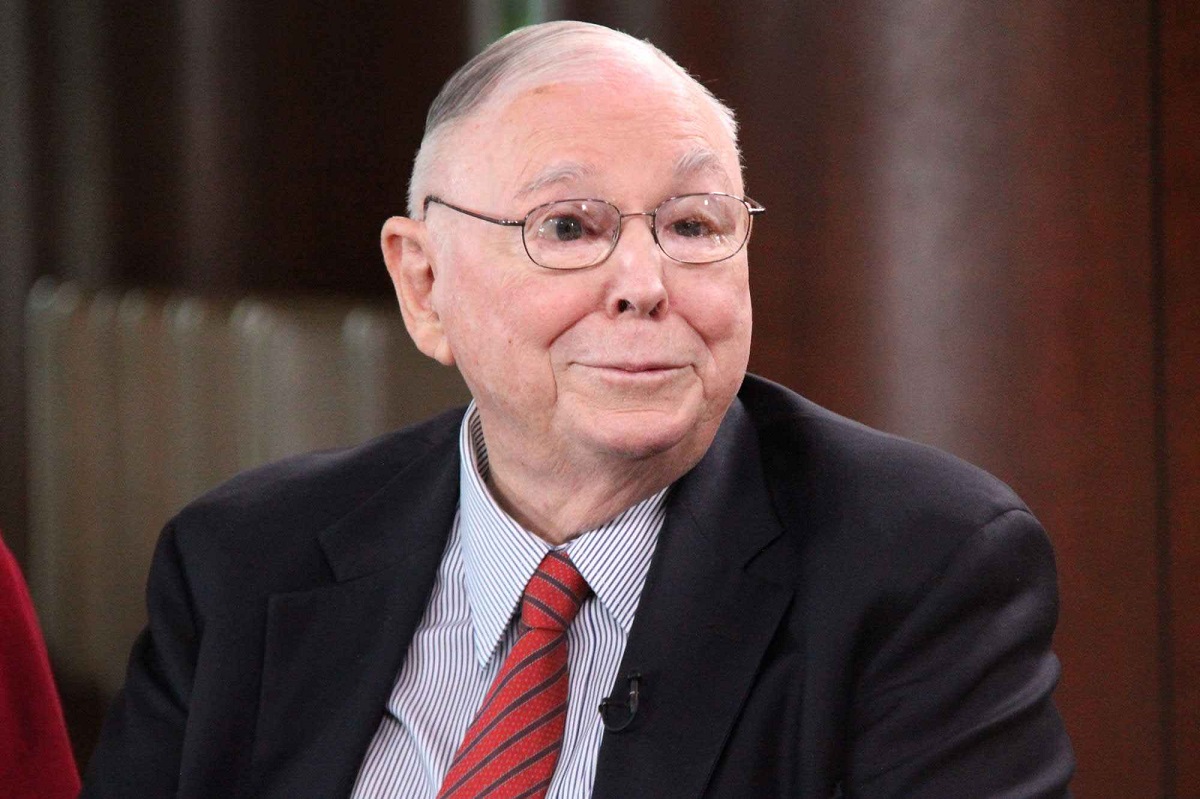 Bitcoin has seen a phenomenal run this year and is now up by nearly 100% year-to-date. Vice-Chairman of Berkshire Hathaway Charlie Munger said he hates the bellwether cryptocurrency’s success.

A financial product invented out of thin air

During the Berkshire Hathaway Annual Shareholders Meeting streamed live on May 1, the 97-year-old Munger publicly opined that Bitcoin is “disgusting and contrary to the interests of civilization.”

The billionaire investor stated that Bitcoin is a currency that is useful to kidnappers and extortionists. He said that he is not fond of a new financial product that is just made out of thin air and added:

Of course I hate the Bitcoin success, and I don’t welcome a currency that’s so useful to kidnappers and extortionists. Nor do I like just shuffling out a few extra billions and billions of dollars to somebody who just invented a new financial product out of thin air.

The legendary investor has long taken an anti-Bitcoin stance, criticizing the pioneer cryptocurrency for its extreme volatility and lack of regulation. He believes that the digital asset is too volatile to be used as a medium of exchange.

While Bitcoin has held its narrative as digital gold, Munger suggested that the leading cryptocurrency is a kind of “artificial substitute for gold.” He added:

A five-year put on every cryptocurrency

Responding to Munger at the annual meeting, Warren Buffett, the CEO of Berkshire Hathaway, said, “I’m alright on that one.” The American investor did not want to comment directly on the cryptocurrency to avoid grief from people who are long.

However, Buffett has already made plenty of remarks on the crypto market, with his infamous comment on Bitcoin, saying it is “rat poison squared.” He expressed that the digital asset market has encouraged a gambling impulse and was displeased at people treating the industry as a casino.

Buffett has also repeatedly emphasized that Bitcoin and other cryptocurrencies are risky and worthless. He believes that the new asset class has no value and does not produce anything.

The CEO complimented blockchain – the technology behind cryptocurrencies. However, he continues to hold the belief that BTC is a delusion. Buffett explained:

In terms of cryptocurrencies generally, I can say almost with certainty that they will come to a bad ending. If I could buy a five-year put on every one of the cryptocurrencies, I’d be glad to do it, but I would never short a dime’s worth.

This is why Bitcoin should break out of its echo chamber

Bitcoin Must Hold $10,800 to Maintain Bullish Bias—But Will It?