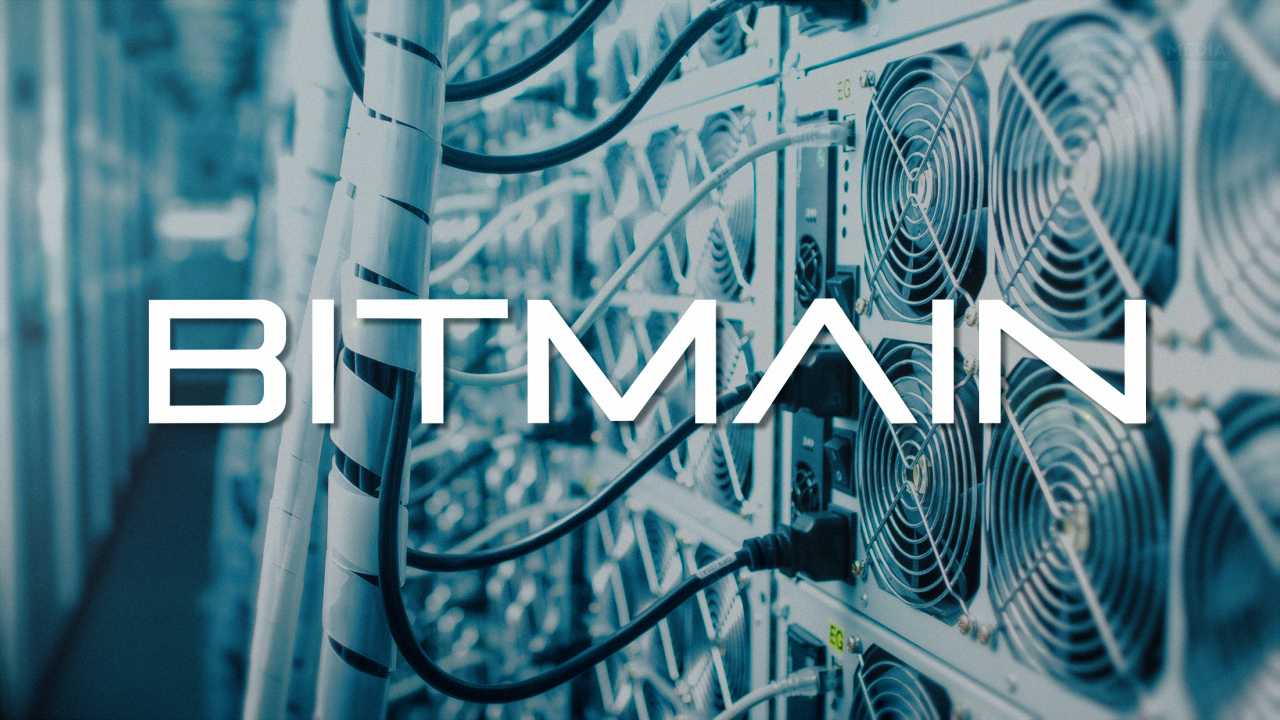 On June 1, giant mining equipment manufacturers Bitmain announced the launch of the cheaper T19 Bitcoin miner in a bid to reclaim its lost market share. The new Antminer T19 has a hash rate of 84 terahash per second (TH/s) and power efficiency of 37.5 joules per terahash (J/TH).

The new model was designed after the cost-effective Antminer S19 Bitcoin miner, but only cheaper. The S19 which comes with a computing power of 95 TH/s, with a market price tag of $1,785. On the other hand, the cheaper T19 Bitcoin miner costs slightly less at  $1,750. According to the announcement:

“The Antminer T19 is housed with the same generation of custom-built chips found in the Antminer S19 and S19 Pro, ensuring capable and efficient operations for mining cryptocurrencies.”

Moreover, the new T19 model went on sale on June 1, with the maximum restriction of two miners each to each purchaser. This limit is put in place to avoid stockpiling and to enable individual buyers to purchase mining equipment as per the company. Additionally, the latest model will be shipped between June 21 and 30 according to Bitmain.

The latest model is more effective than its predecessor the T17 model, which has declined at a staggering rate of  20 – 30 percent together with the Antminer S17. The more common failure rate is basically 5 percent. The new cheaper T19 model comes with an ‘upgraded firmware’ seemingly to enable “faster start-up speeds.”

Furthermore, the new cheaper T19 Bitcoin miner comes after Bitcoin’s May 11 rewards halving, which slashed miners’ rewards by half to 6.25 BTC per block. The halving event has resulted in most miners shutting down shop and look for more cost effective mining equipment

Additionally, Bitmain has lost its market share to upcoming rival Microbt. As per data by Coinshares, the Beijing-based mining giants gave up at least 10 percent of the market share to Microbt back in 2019.