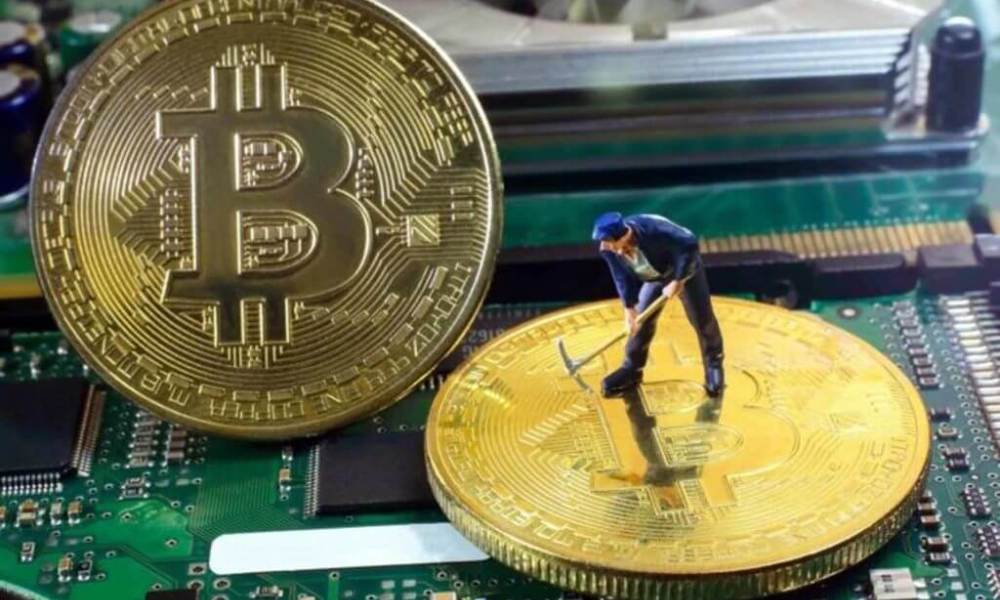 
The Bitcoin wallet that proud itself for its unique security features, Samourai Wallet just posted a series of tweets announcing the removal of those features.

“Sad but true, @GooglePlay is forcing us to remove Stealth Mode, SMS Commands, and SIM Switch Defense features,” they tweeted.

Sad but true, @GooglePlay is forcing us to remove Stealth Mode, SMS Commands, and SIM Switch Defense features as they transition to becoming more of a “Walled Garden” – despite the fact these features have proven record of helping users transact safely. https://t.co/kLRQT9PWvh

The team explains the removal further in a blog post that also announces the release of the new version of the wallet on Google Play Store on January 8th.

According to the announcement, the features that are removed from the previous version are the Stealth Mode, SIM Switch Defense, and Remote SMS Commands, which have been included in the wallet since the first release in 2015.

Dubbed as the features that set Samourai wallet apart from many “old lazy copy paste” wallets in the market today, they are claimed to “have proven record of helping users transact safely”.

The Stealth Mode, for example, is capable of making users who have BTC on their smartphones and use it to transact “less obvious”, which have given advantages to those living in hostile environments.

The SIM Switch Defense is even claimed to have averted many users from countless SIM Swap attack attempts by providing alerts whenever they occur.

While the Remote SMS Commands feature is noteworthy as it enables users, who lost their device to erase their Bitcoin wallet remotely to avoid losing their Bitcoin fund further.

“If you use or rely on any of these features perhaps ask @GooglePlay to rethink their rejection of our exemption request,” the team tweeted.

Besides releasing a new version that complies with Google’s restriction, the team behind Samourai Wallet also mentioned their plan of expanding their distribution model that includes self-hosted APK downloads and inclusion in the open source F-Droid app store.

But, in the meantime, the company asks the users to endure and immediately contact the support team if problems occur with the new version.

The responses to the announcement vary, with almost all of them expressing their “dissatisfaction” with Google’s policy.

A user with the name Christopher Allen offered to connect the Samourai Wallet team with the HTC team that just released their first blockchain phone, the HTC Exodus end of last year.

While another user asked Google to reconsider as it has put many Venezuelans at risk.

Google is known for its strict policy towards the apps listed on its Play Store. In the past, they have removed several Bitcoin wallets”mysteriously”, including Roger Ver’s Bitcoin Wallet.

“I have no idea how they came under the impression that our wallet is a mining app,” said Ver when Google told him the reason behind the removal.

On the other hand, such policy has also proven to have protected many Android users to fall victim to fake crypto wallets, phishing apps, as well as mining apps.

“How is ETC worth anything?”: Twitter responds to 51% attack

Is this the end of Ethereum Classic (ETC)?

Will Bitcoin (BTC) bring back the Epinephrine Rush in the month of October 2020?