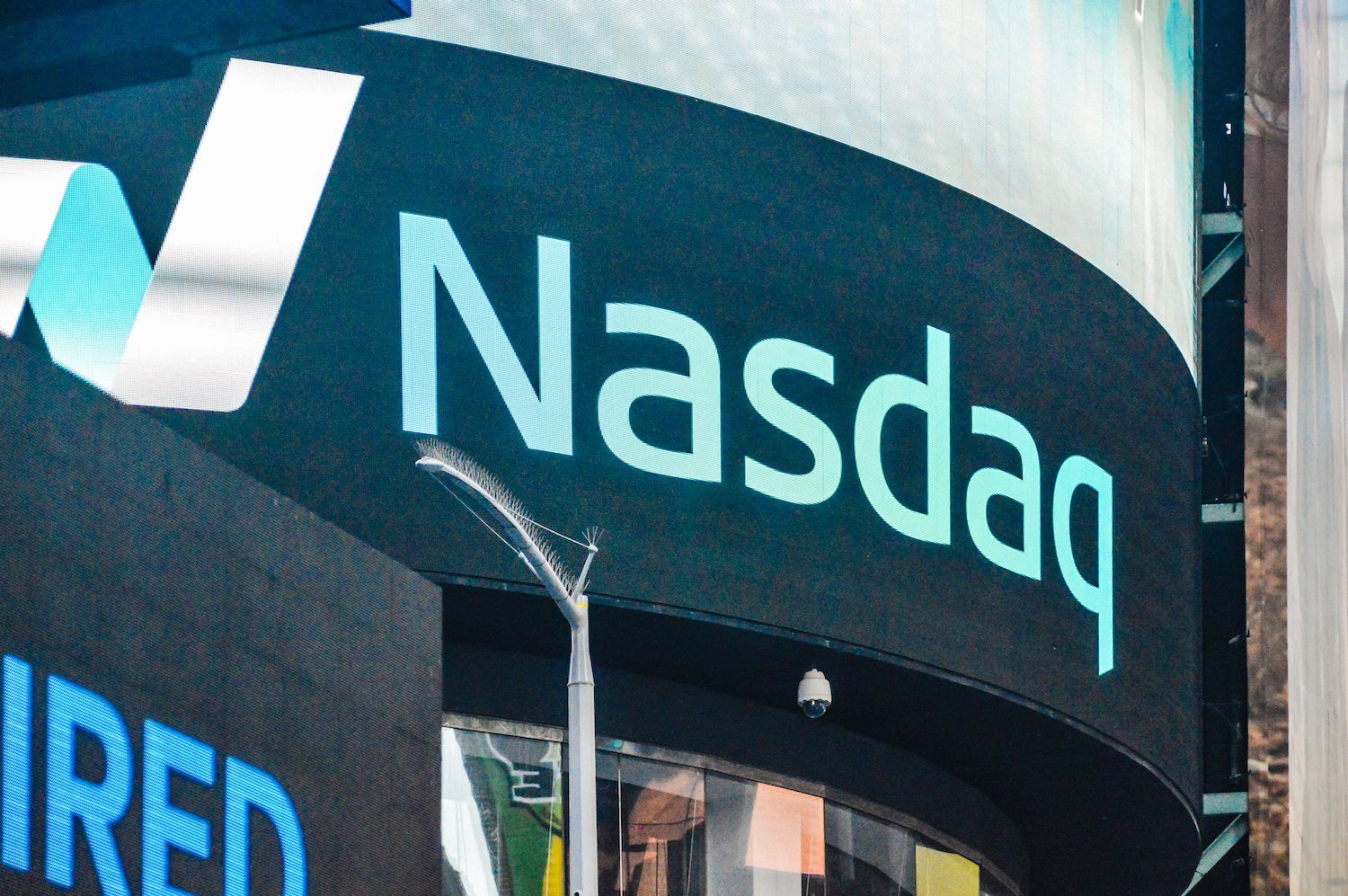 According to a report from Chinese crypto news outlet Blockbeats, Ebang will be officially listed on Friday, June 26. Additionally, Blockstream chief strategy officer Samson Mow tweeted a screenshot of an invitation to a Ebang event held at a hotel in Hangzhou, where the company is headquartered, which also starts on Friday.

Ebang filed for a $100 million initial public offering (IPO) with the United States Securities and Exchange Commission in April this year. The firm decided to enter the U.S. stock market after an unsuccessful attempt to conduct a $1 billion IPO in Hong Kong in 2018.

On June 17, the company submitted its latest filing to the SEC, choosing the Nasdaq as its listing exchange.

The Chinese mining player aims to raise $106 million by putting 19.3 million shares on sale at a price range of $4.50 to $6.50, meaning that it now intends to raise up to $125 million, while the initial proposal was hard capped at $100 million. If the IPO is successful, Ebang’s market value could come close to $800 million.

As per the latest filings, 2020 might not necessarily be the comeback year for Ebang despite the overall better market conditions. The company reported a net loss of $2.5 million for the first quarter of the year, blaming the “significant decrease in certain non-recurring local government’s tax rebates,” although it noted that its sales volume has increased since 2019.

“This is great for the Bitcoin mining industry because as more ASIC manufacturers go public we have more transparency and accountability,” Mow told Cointelegraph, stressing that Ebang is “one of the more reliable manufacturers in this space” in his experience.

In November 2019, Canaan became the first Bitcoin mining juggernaut to be listed on a U.S. stock exchange, raising $90 million by selling 10,000,000 shares for $9 each in its IPO, over 75% less than the figure expected originally. Moreover, its stock has plunged since, as it currently trades below $2.

Another Chinese mining giant, Bitmain, quietly filed a Deutsche Bank-backed application for an IPO with the SEC toward the end of 2019, although no details have surfaced since.

Nasdaq-Listed Company to Acquire $14 Mln Worth of Bitcoin Miners